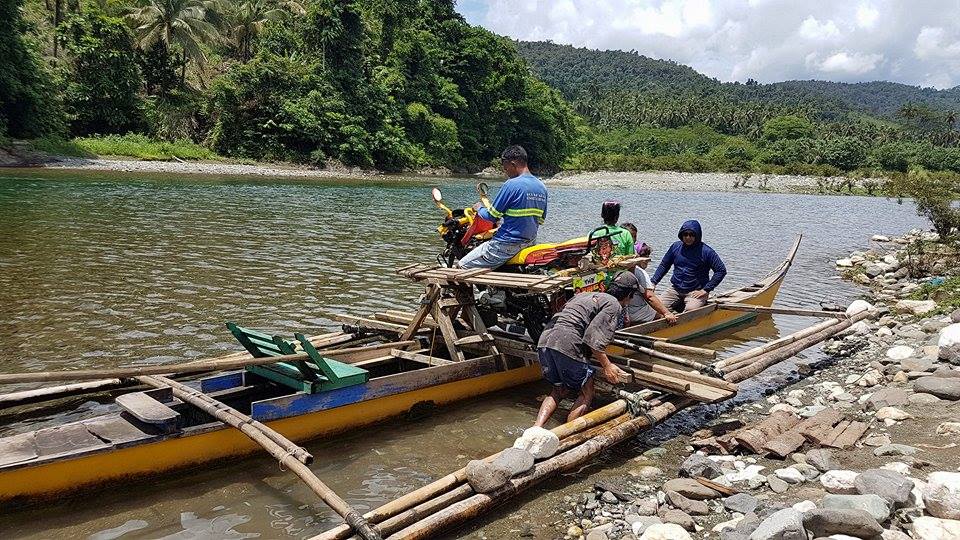 DAVAO CITY, Philippines — To feel how it is to ride a public transport, a partylist representative is proposing a law requiring government  officials to ride public transportation at least once a month during rush hours.

The bills aims to allow elected and appointed public officials and civil servants in national and local government offices, from division chief to department secretary, are required to ride public land transport to and from work and for official business.

As it is now, public officials travel in luxurious government vehicles and/or fly via business class but during elections everyone wants to pretend they are pro-people.

Abayon told reporters, public officials should feel how an ordinary citizen travel for them to be grounded to reality “Aside from their use of official government vehicles according to established rules and regulations, public servants should maintain their empathy with and compassion for the people by riding public transportation on occasion.”

The same proposal urged public officials to avail only economy class in booking an  aircraft.

In rural areas however, many public officials are used to riding public transport as road condition limits them to use their government vehicles.

Davao City Councilor Marissa Salvador-Abella of the second legislative district of the city said “I am riding public transport “Habal-Habal” often because in my districts especially in the hinterlands barangay roads are often impassable.”

North Cotabato Second District Representative Nancy Catamco is always seen by residents riding motorcycles as she frequents the communities of the indigenous peoples in her district.

“Riding public transport to me is not a new thing, it is  a way of life for us specially in my province,” Catamco added.