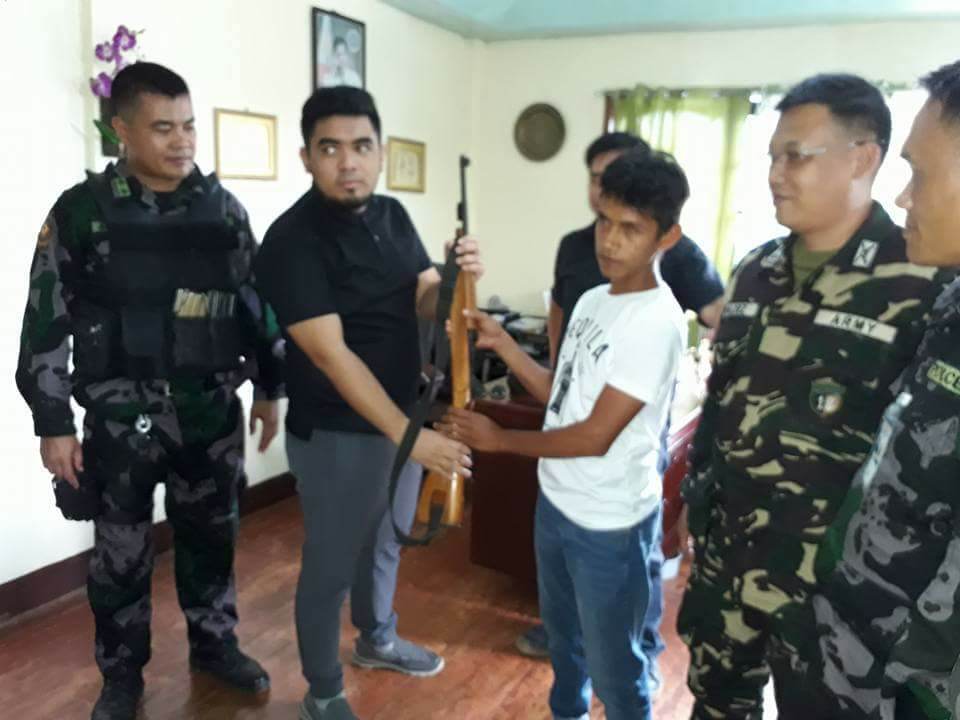 LAMITAN CITY, Philippines — A member of the Abu Sayyaf Group (ASG) surrendered to the government troops in Basilan on Tuesday, September 12.

The Western Mindanao Command (WestMinCom) in a press statement said pressure due ongoing military operations in the area led to Sabala’s surrender.