Posted on January 17, 2018 by NewsLine Philippines 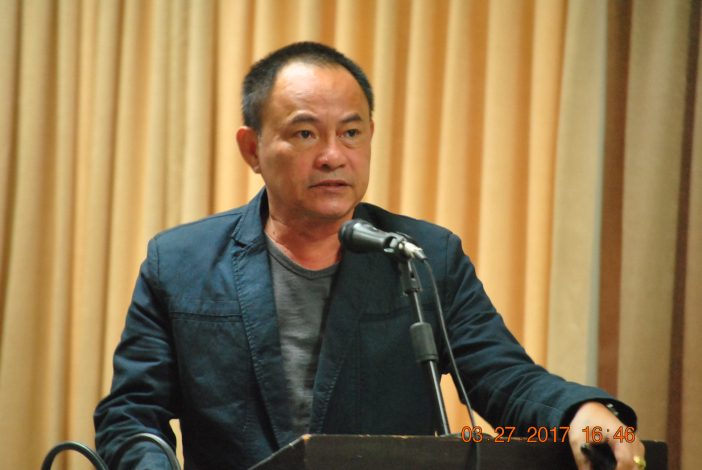 DAVAO CITY, Philippines — The Office of the Ombudsman ordered a six months suspension  without pay against  Cagayan de Oro City Councilor Zaldy Ocon who was found guilty of Conduct Prejudicial to the Best Interest of the Service.

The Ombudsman also found probable cause against Ocon for violation of Article 359 (Slander by Deed) of the Revised Penal Code.

Ombudsman record showed, on 30 November 2016, a traffic violation ticket was issued against Ocon by complainant, Ric Emmanuel Agustin, a traffic enforcer of the Roads and Traffic Administration (RTA) of Cagayan De Oro City.

Ocon was given the ticket for parking his vehicle in a “no parking zone.”

An altercation ensued between the two men when respondent got the ticket and threw it away.

The situation escalated the following day when Ocon slapped Agustin after the latter was invited by RTA Chairman Engr. Nonito Oclarit to the session hall of the City Council to settle the issue.

In a decision, the Ombdusman stated “the Statement of Indignation of the RTA and Affidavit of Atty. Uy sufficiently established respondent’s culpability. Records show that respondent’s actuations have tarnished the image of his public office when he slapped complainant. A public official should avoid any appearance of impropriety affecting the integrity of government services.  Every public officer should be an example of integrity and proper behavior.”

“The Code of Conduct and Ethical Standards for Public Officials and Employees  enunciates the State policy of promoting a high standard of ethics and utmost responsibility in the public service. By his actuations, respondent failed to live up to such standards,” the Decision added.-Editha Z. Caduaya/Newsline.ph