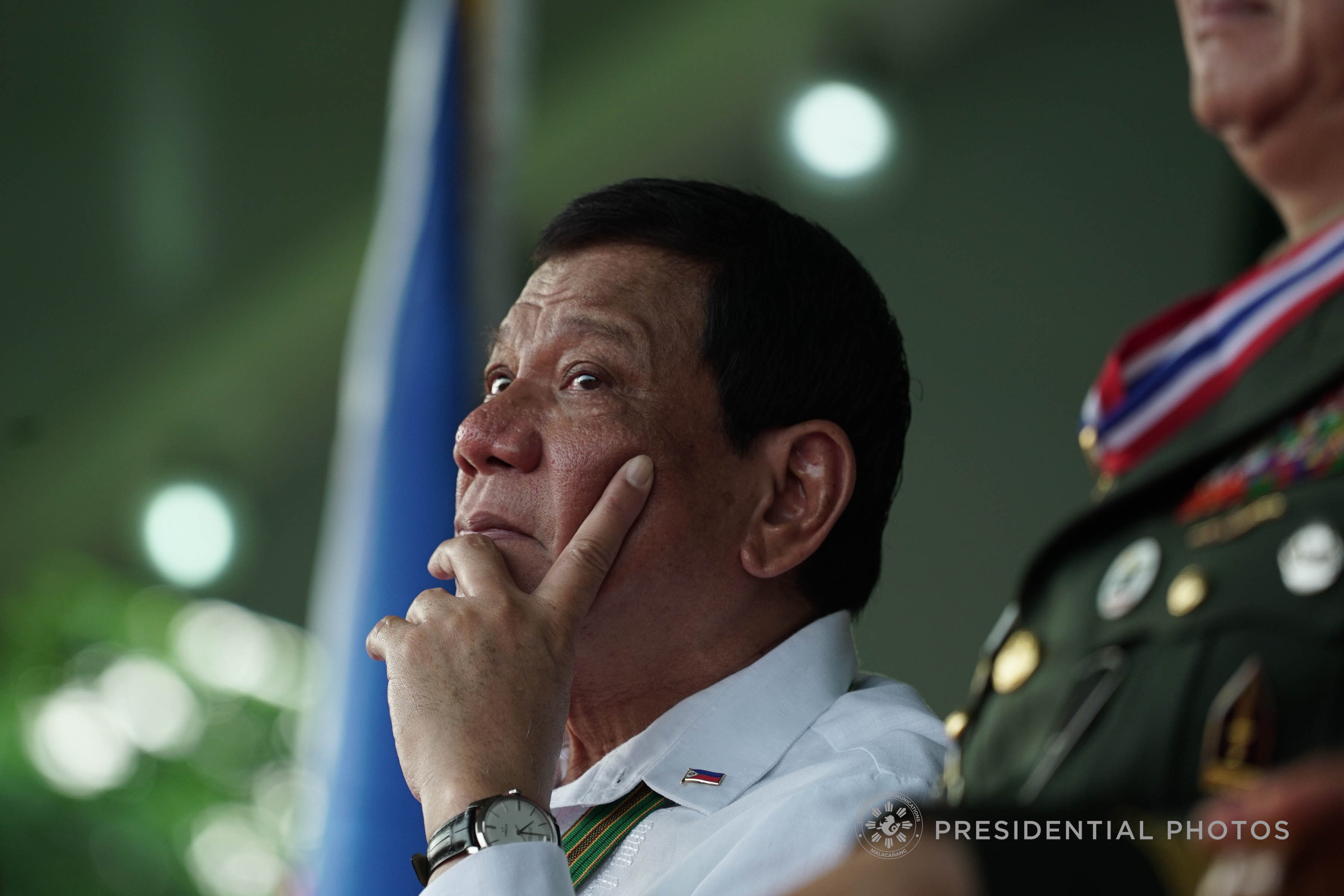 Duterte,  who left for a 3-day official visit to South Korea, Sunday morning, in his pre-departure speech, said while he expects Korea to help in Marawi rehabilitation, citing many Korean enterprises in Mindanao, still,  the investment climate  for agricultural endeavor is a challenge.

Many investment areas remain unexplored because of the topsy-turvy peace and order condition, especially those identified as the stronghold of the CPP/NDP and their armed unit the New People’s Army.

Agricultural and other economic investment areas,  are ideally near with the manufacturing sites but he stressed “There are areas which we cannot go into manufacturing.”

“Hindi muna maka-access doon ngayon kasi magulo, so we are trying to find out if we can succeed in talks with the communist.” Duterte stressed.

With this, Duterte said he is trying to strike a peace deal with the CNPP/NDF, in the hope of attaining peace.

It can be recalled that the government pulled out from the third round of talks with the communist after they failed to reciprocate the government’s request to stop the attacks against government forces while the talks was on-going.

Duterte and Sison used to be good friends, until communications between them became unsavory over the issue of trust.-Editha Z. Caduaya/Newsline.ph