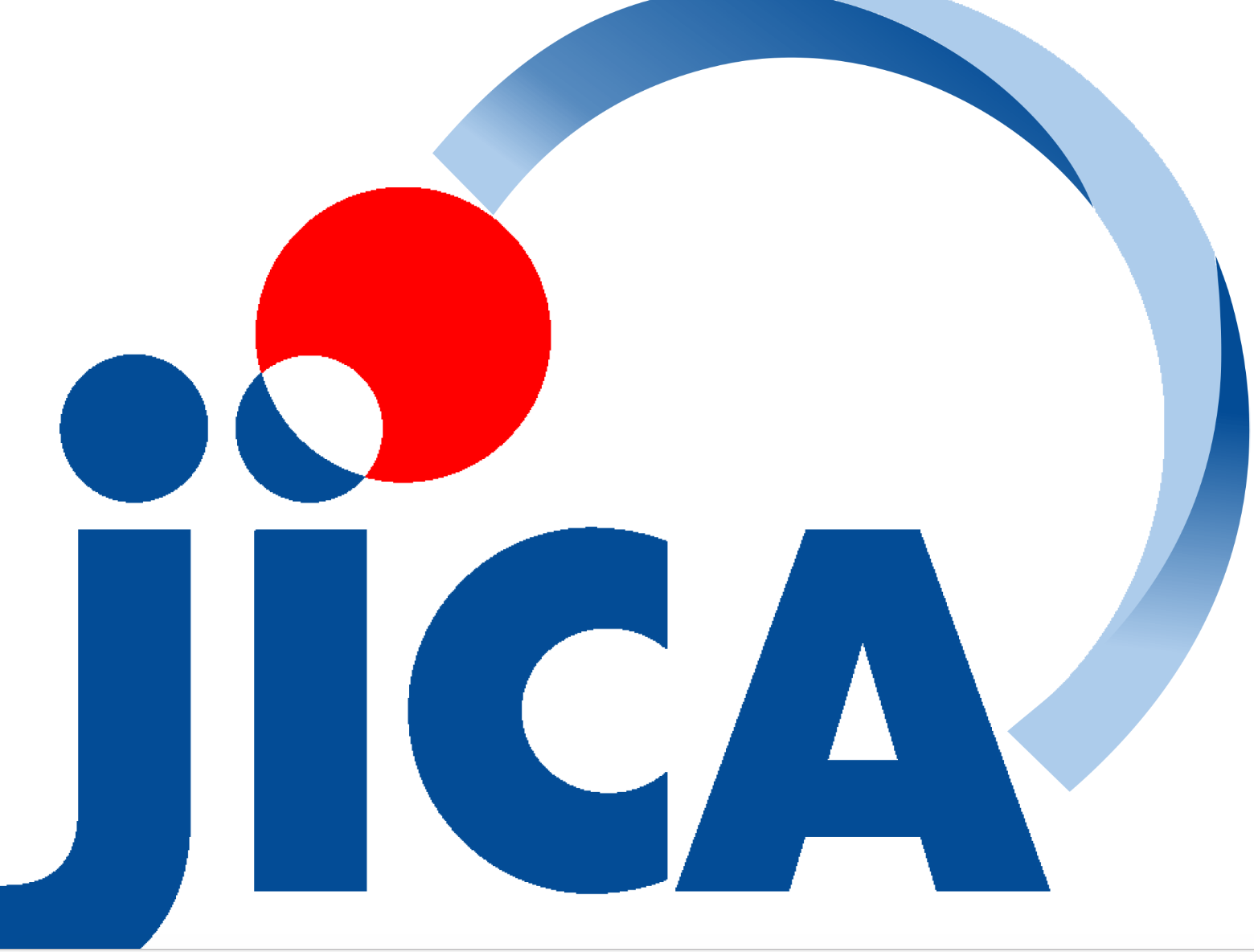 “We also focus on future land use branding by 2045,” he told reporters during the Habi@Kape on Wednesday at Abreeza Mall.

The Davao City Infrastructure Development Plan and Capacity Building Project aims to develop an infrastructure plan for Davao City to improve the city’s competitiveness, safety from disasters and general urban conditions. It also aims to support the planning and implementation of infrastructure development effectively and efficiently through the capacity enhancement of the National Economic and Developmeny Authority (Neda) and the city government of Davao.

He said there are many projects for implementation but “we try to take a more comprehensive approach”. He mentioned the ongoing project Davao City Bypass Road, a 22-kilometer road funded by Jica at a cost of USD100 million.

Jica Project Team member who handles socioeconomic framework Lynn Sison said, “What we are doing is integrating all infrastructure projects because there are so many agencies doing their own projects and really not coordinating with each other.”

In Davao City, she said Jica is integrating seven projects from Neda and 21 from the Davao City government.

“By integrating these projects we see gaps and we are proposing what should be there so it becomes a complete fabric for the city,” she said. She added that through analysis Jica sees the gaps in the projects such as a water supply project where there are areas that are under served.

“Information has already been provided of the different projects and we are evaluating them as to the standing in terms of preparedness whether it has FS (Feasibility Study) or concept level on that manner,” she said.

“We also look at the advantages and disadvantages of the projects,” she said. The 21 projects in Davao City are being programmed with different timeline as to preparedness.

Some projects have already its FS, but Jica still needs to evaluate the integrity of these FS.

Sison said JICA is not only looking at one infrastructure sector but other core sectors: transportation, water supply, solid waste, and drainage.