Posted on August 26, 2017 by NewsLine Philippines 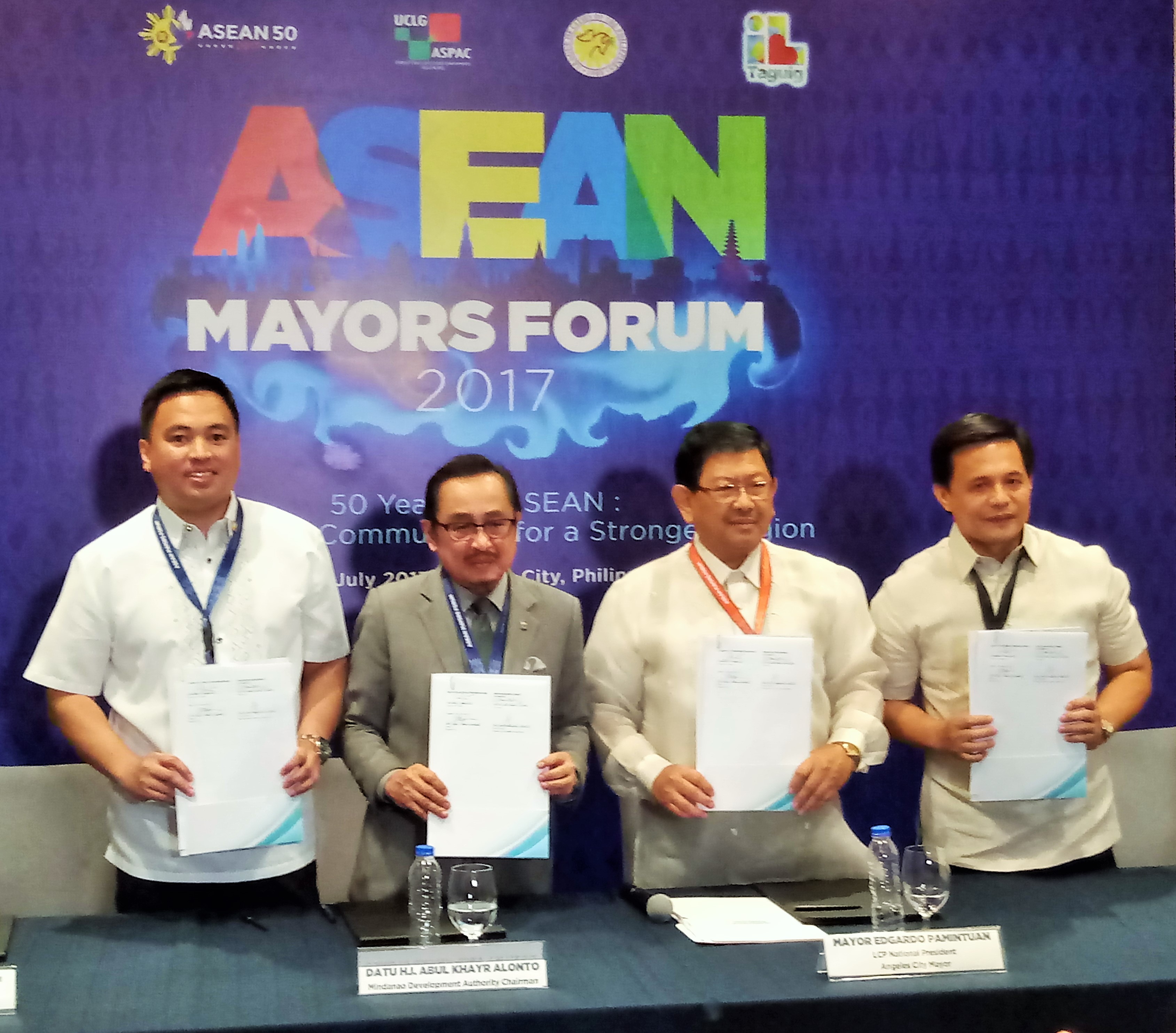 Cotabato City, Philippines — The recent registration by the Regional Board of Investments (RBOI) of the investment of Bangsamoro Terminal Services, Inc. (BTSI) amounting to P129 million, a company based in Polloc Freeport in Parang, Maguindanao is seen to boost the Mindanao Economic Corridors strategy for Mindanao economic development.

This is because Polloc Port provides easy access for bulk cargo in Central Mindanao, particularly Maguindanao, the land-locked areas of North Cotabato, Sultan Kudarat and the coastal municipalities of Lanao del Sur.

The Mindanao Development Corridors is a spatial development strategy that aims to increase the competitiveness of Mindanao industries by providing them with common service facilities.

The program also aims to achieve physical integration among key economic clusters in Mindanao in its bid to become self-reliant and internally dependable. The program will also prepare the island-region towards greater economic cooperation with BIMP-EAGA and other member countries of the ASEAN Economic Community.

MinDA Chairman Datu Abul Khayr Alonto said “The development of the port will significantly reduce transport cost of products and spur economic activities in the South Central Mindanao Development Corridor, and was will easily open up more direct links for international trading for this area.”

Alonto added that the establishment of efficient inter-regional and connectivity infrastructure in Mindanao is one of the the strategies of the agency to deliver lasting peace and development in the island-region.

“If we want people to truly feel what the government is doing for them, we first need to ensure that the physical access to where development is needed is there. This is why we are glad to that some of the major connectivity projects for Mindanao are included in the Build build build strategy of this administration,” Alonto said.

The history of BTSI shows the relevance of Polloc Port to the economic development of Central Mindanao because no less than former Philippine President, Fidel V. Ramos was part of its establishment. It was Ramos who foresaw the strategic importance of facilitating the development of a gateway port in Central Mindanao, such as Polloc Port.  Accordingly, Ramos helped organized a port services operator for Polloc Port in which the BTSI is the successor company.

The first Chairman of its Board of Directors was former Philippine President, Fidel V. Ramos.  It was in 2014 that PTC-MPSI sold the company to Lamsan Holdings Corporation. In 2015, Lamsan took over the management after acquiring 100 percent of its shares of stocks including the Cargo Handling Contract with the Regional Ports Authority (RPA). In February 2016, with the approval of the Securities of Exchange Commission (SEC), the new management changed its name from PTC-MPSI to now BTSI.