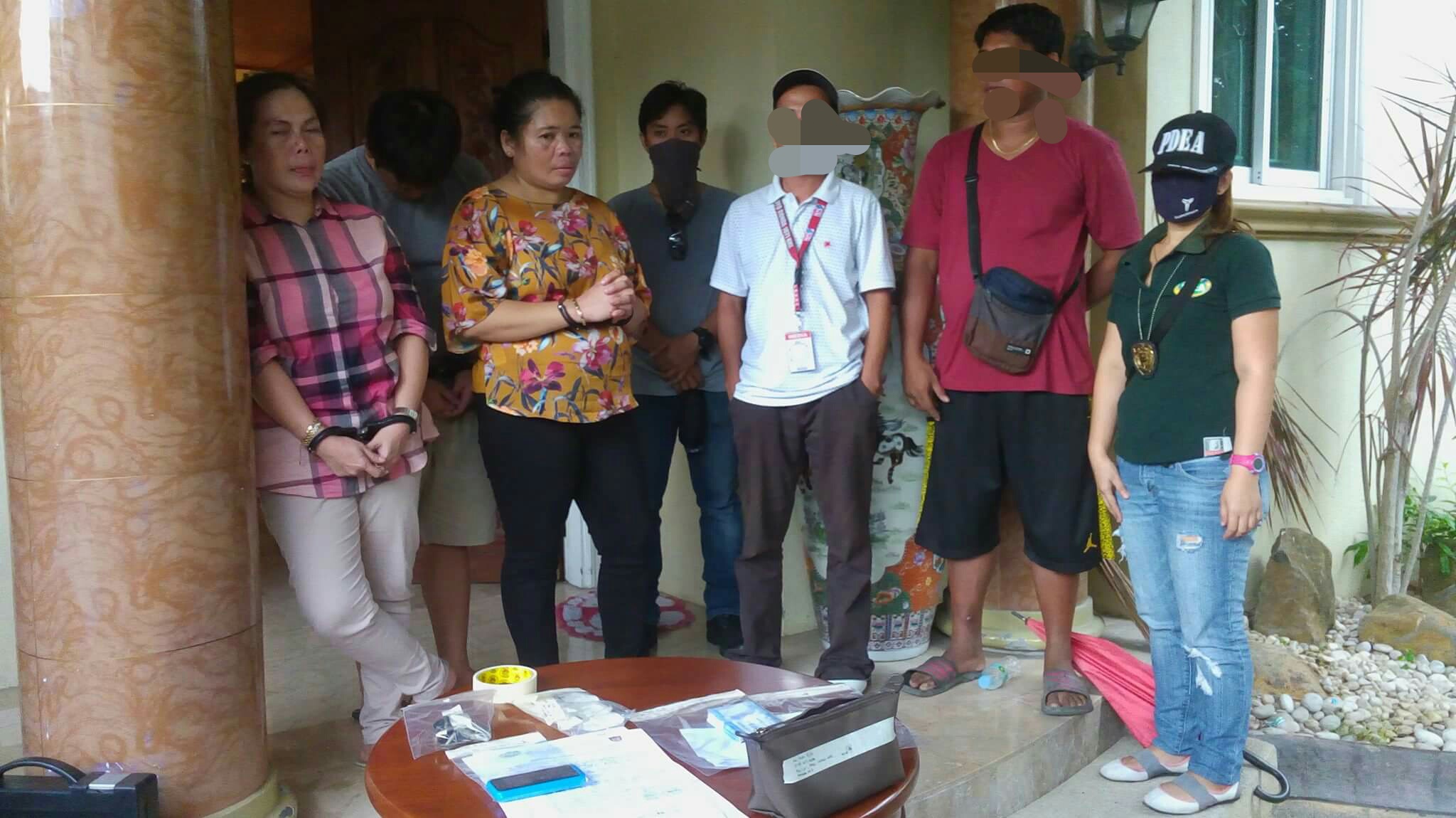 DAVAO CITY, Philippines — A municipal councilor of Maguindanao who is reportedly behind the notorious Baliwan drug group operating in the Autonomous Region in Muslim Mindanao  (ARMM) was arrested in a  buy-bust operations Sunday afternoon in a posh village  here.

Baliwan, Norodin  and Diyao  were arrested at around 3 p.m at Phase 1, Lanka Lane, Woodridge Subdivision in barangay Maa after selling three medium sachets, containing 50 grams of suspected methamphetamine hydrochloride known as shabu to a PDEA agent . The street value is estimated at P600,000.

The PDEA report identified  Baliwan or  Timaw, as  the  leader of the Baliwan Drug Group, a notorious group operating in ARMM area.

Charges for violation of Section 26 in relation to Section 5, of the Republic Act 9165 or the Comprehensive Dangerous Drugs Act of 2002 were filed against them  before the City Prosecutor’s Office yesterday.

Confiscated from the suspects were marked money, mobile phones and the Toyota Grandia with Plate number LGJ 155 which were reportedly used in their illegal drug activities.

The PDEA report indicated Fatima and her son were arrested on February 9, 2017. Cases were filed by the PDEA ARMM and Cotabato   City Police  but authorities here has yet to determine the status of the case.

The buy-bust operation  was conducted after a year-long surveillance and information validation  sent by concerned citizens  through PDEA Hotline Numbers.-Armando B. Fenequito Jr./Newsline.ph