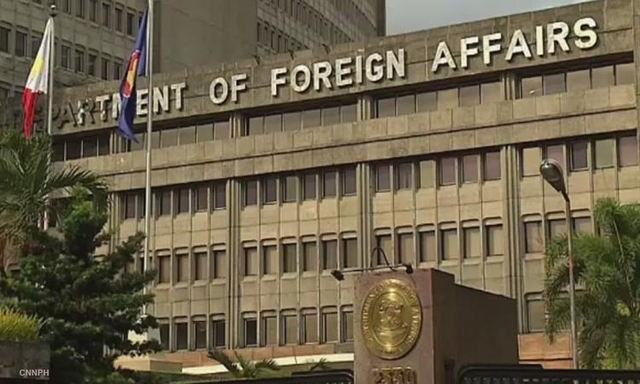 DAVAO CITY  (September 17) — Two Filipinos were hurt while 41 were rescued when Typhoon Mangkhut hit Hongkong  over the weekend.

Consul General Antonio Morales reported to the Department of Foreign Affairs that  a Filipino tourist underwent leg surgery after she was hit by flying debris. Another Filipino was also hurt by falling debris but needed no hospital treatment.

Morales report to the DFA revealed, the Consulate General assisted 36 members of a Filipino tour group, who were stranded after the windshield of the bus that was supposed to bring them to the airport was shattered by strong winds.

The consular office sent a bus  to rescue the group and bring them back to their hotel.

The envoy also said his officers and staff are all safe and that their consular operations have resumed on Monday.

The DFA, together with the Consulate General, continues to monitor the situation in Hong Kong in the aftermath of the typhoon. According to DFA’s estimate, there are around 227,000 Filipinos currently in Hong Kong.

Filipinos in the territory who may require assistance are urged to call 999 or the Consulate Hotline at +852.9155.4023. with report from  -PNA