OFWs can now return to Hong Kong and Macau 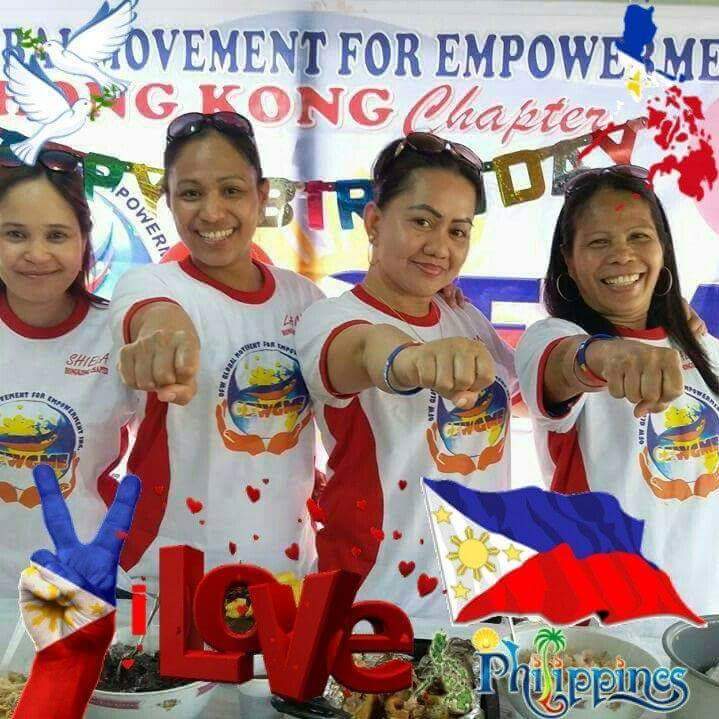 DAVAO CITY — Th Department of Foreign Affairs (DFA) on Tuesday announced that Filipinos working in Hong Kong and Macau can now return to their work places.

This. after the Inter-Agency task Force for the Management of Emerging Infectios Disease, in a meeting decided to lift the travel ban which was imposed on February 2, which affected thousands of returning OFWs who spent their Christmas Holidays in the Philippines.

DFA Undersectary Bridigo “Dodo” Dulay in a statement said returning OFWs can now leave the country despite the travel restrictions due to Coronavirus-19 (Covid-19).

“Today, DFA (Secretary Teodoro) Locsin’s advocacy has come true. OFWs returning for work in Hong Kong and Macao have been exempted from the outbound travel ban by the IATF-EID, subject to certain procedural formalities,” Dulay in a statement stressed.

But, the DFA will issue a guideline to this effect. Said guidelines have yet to be released, as of this posting.