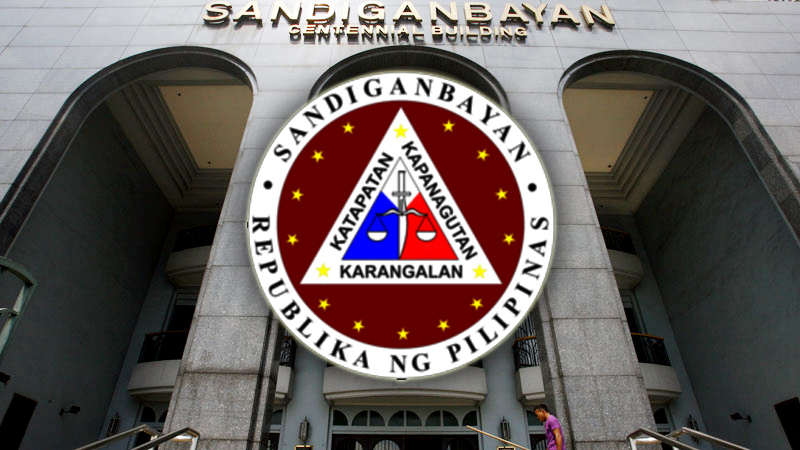 DAVAO CITY (June 25)– Due to the failure to remit GSIS contributions for the period October 2007 to May 2008 and for delayed remittances from June 2008 to May 2009, former Sumisip, Basilan Mayor Haber Amin Asarul and Municipal Treasurer Camlian Borjal were convicted by the Sandiganbayan.

For the period of October 2007 to May 2009, during the incumbency of Asarul, it was also found that the municipality also failed to remit the Pag-ibig contributions on time. Untimely remittances of taxes were also found to have been committed from July 2007 to May 2009.

The Sandiganbayan sentenced them to each pay a fine of P5,000.00 in each of the cases.    The Ombudsman said that both accused waived the full reading of the information in the cases.  “Upon their re-arraignment, Asarul and Borjal, assisted by their counsel, manifested to the court their change of plea from not guilty to guilty,” the Ombudsman report added. –Jiann Z. Padillo/NewsLine.ph