Posted on August 5, 2017 by NewsLine Philippines 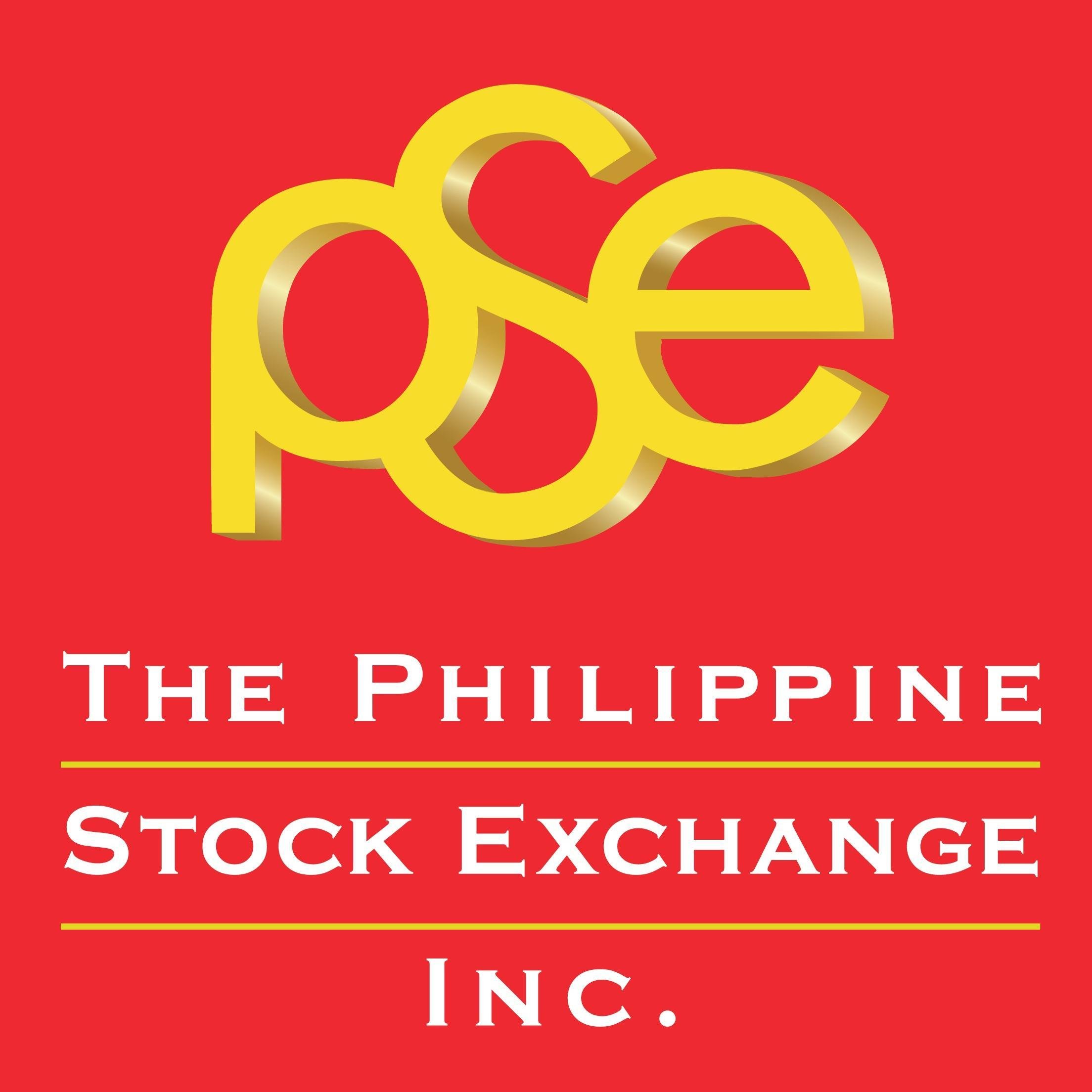 MANILA, Philippines —Investors’ disappointment on recent slide of US’ initial jobless report fueled both the improvement of the Philippine peso and the main stocks gauge Friday.

This boosted risk-on sentiment in the local equities market, which was also buoyed for positive earnings report of listed companies.

Volume for the day amounted to USD631.3 million, higher compared to the USD503.5 million in the previous session.

Most of the sectors also increased, led by the Industrial with 1.21 percent, the only index that rose more than one percent for the day.

Only the Mining and Oil index shed for the day after it fell 0.10 percent.

Losers led gainers at 101 to 93 while 50 stocks were unchanged. (Joann Santiago/PNA)