BIMP-EAGA to expand partnership with China

Posted on September 20, 2017 by NewsLine Philippines 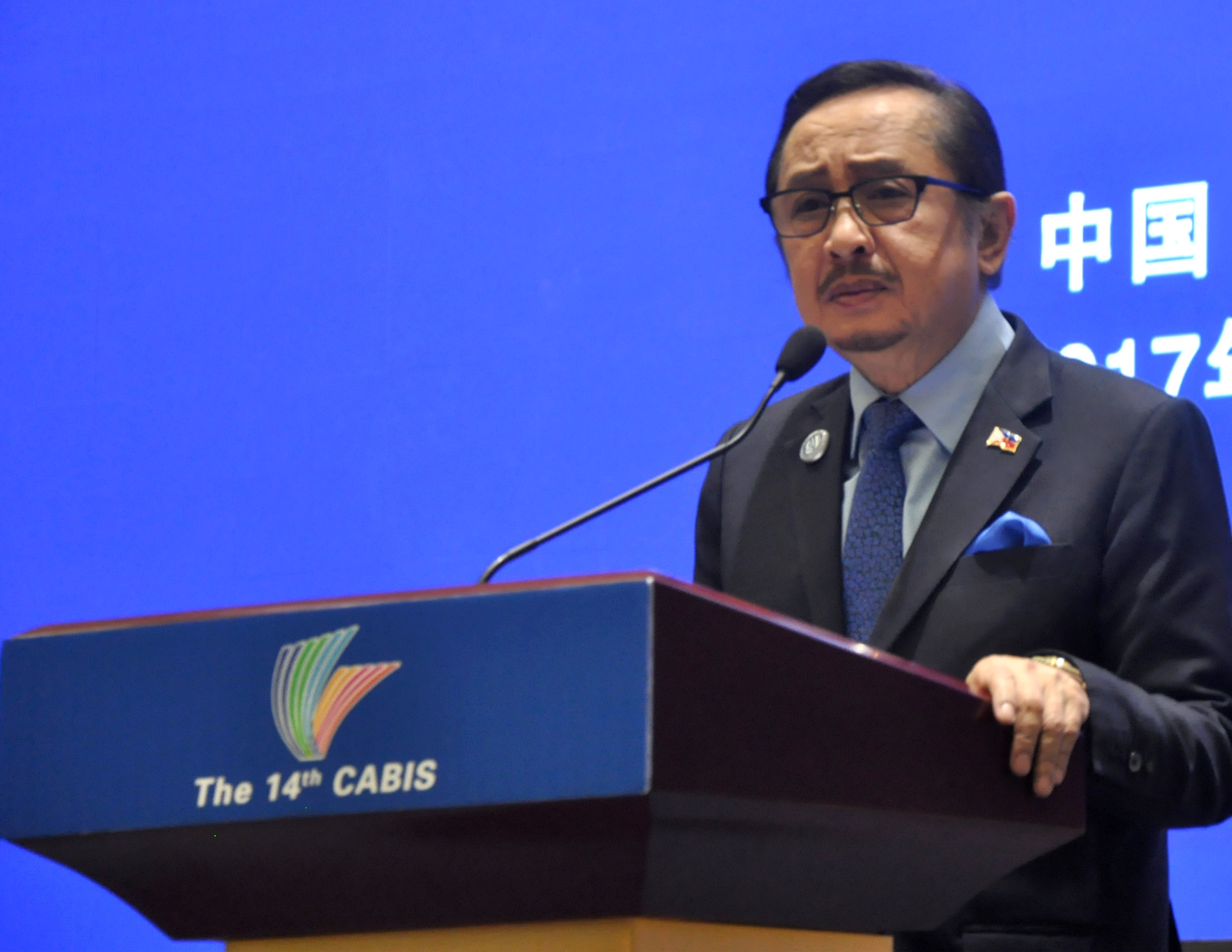 DAVAO CITY, Philippines — The  Brunei Darussalam Indonesia Malaysia and Philippines East ASEAN Growth Area  (BIMP-EAGA) is looking to expand its partnership with the country to include trading and investments.

Alonto signing was done with  the Chinese delegation present during the China-ASEAN Business and Investment Seminar held at Nanning, Guangxi, China from September 12-15.

One of the seminars zoomed in on the potentials and opportunities of economic cooperation such as BIMP-EAGA.

China is one of the development partners of BIMP-EAGA, forged through a Framework of Economic Cooperation in 2009.

This partnership has paved way for various technical assistance and learning exchanges, which were seen to facilitate some of the BIMP-EAGA projects such as the Sub-marine Terrestrial Cable System project.

“I hope that we can start exploring new partnerships that are now more inclined on business ventures with mutual benefits,” Alonto said.

He highlighted the need for business linkages, and private-public partnerships that are also anchored on BIMP-EAGA’s five pillar, which are connectivity, food basket, tourism, environment, and socio-cultural and education from the larger economy players such as China.

“You have the technology here, but we have the natural resources,” Alonto said, citing the need to pursue win-win investment deals with larger economy players in the sub-region. BIMP-EAGA is touted as the ASEAN’s food basket region.

This expansion of partnership with China is seen to have a major impact on the economy of the sub-region, by generating investments and access to its market through direct trade. BIMP-EAGA is particularly looking at China’s One Belt, One Road initiative in boosting the trade and investments within and across the sub-region, while also achieving the long-term goal of a Pan-Asian connectivity.

Yang Xiuping, Secretary-General of the ASEAN-China Center (ACC) likewise reassured that ACC will continue to strengthen its links with regional cooperations, with the long-term goal of bringing the gains of economic globalization to the developing countries in Asia, which are the focus of regional mechanisms such as BIMP-EAGA.

Following BIMP-EAGA’s first participation in a trade and investment dialogue with China, Alonto said he is looking forward to seeing inbound missions to EAGA member countries in the coming months.

“I am proud to say that the strong and sustained private and public partnership has been one of the strengths of this economic cooperation. With this, are potential investment partners here in China can be assured of a conducive business environment within the sub-region,” he said.

BIMP-EAGA covers the entire country of Brunei Darussalam; the 10 provinces in the Indonesian islands of Kalimantan, Sulawesi, Maluku and Irian Jaya; the state of Sabah; the group of islands of Mindanao and Palawan in the Philippines; and the state of Sarawak, and the territory of Labuan in Malaysia. -EZC/Newsline.ph