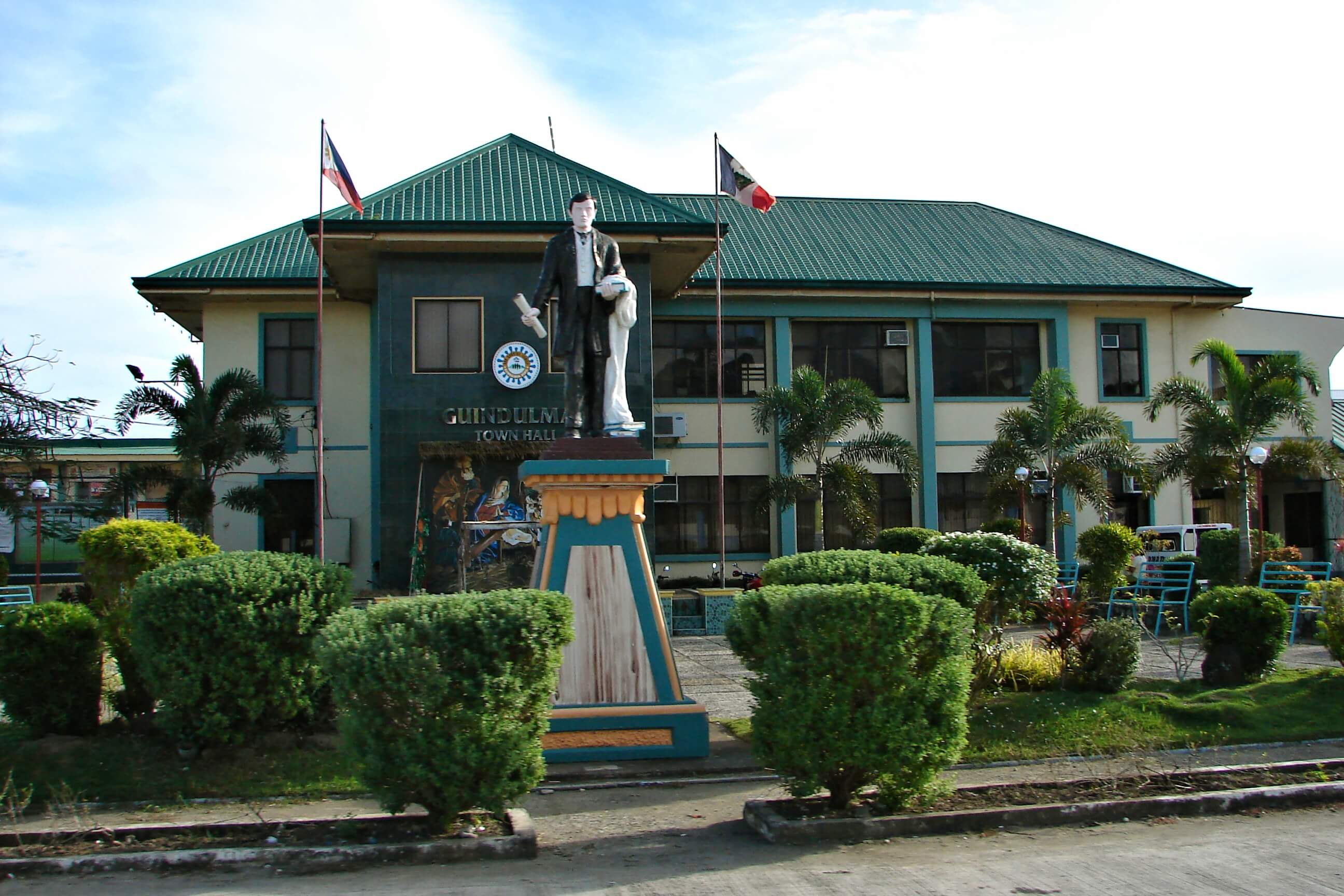 TAGBILARAN CITY, Philippines — The strong winds and heavy downpour  due to Tropical Storm Basyang caused flash floods in the province of  Bohol.

The tail end of Basyang  passed  the province  Tuesday night, February 13, swept 11 houses from  the villages of Tabajan and Casbu, in the municipality of Guildulman.

While some  250 families evacuated from the  villages from  Cadapdapan, Panadtaran ug Cambane from the municipality of Candijay.

Jeryl Lacay-Fuentes, Municipal Disaster Risk and Reduction management officer said the residents from the villages of Candijay were evacuated at the in the government facilities.

The local government distributed relief goods and food stuff to the affected residents at the evacuation centers.