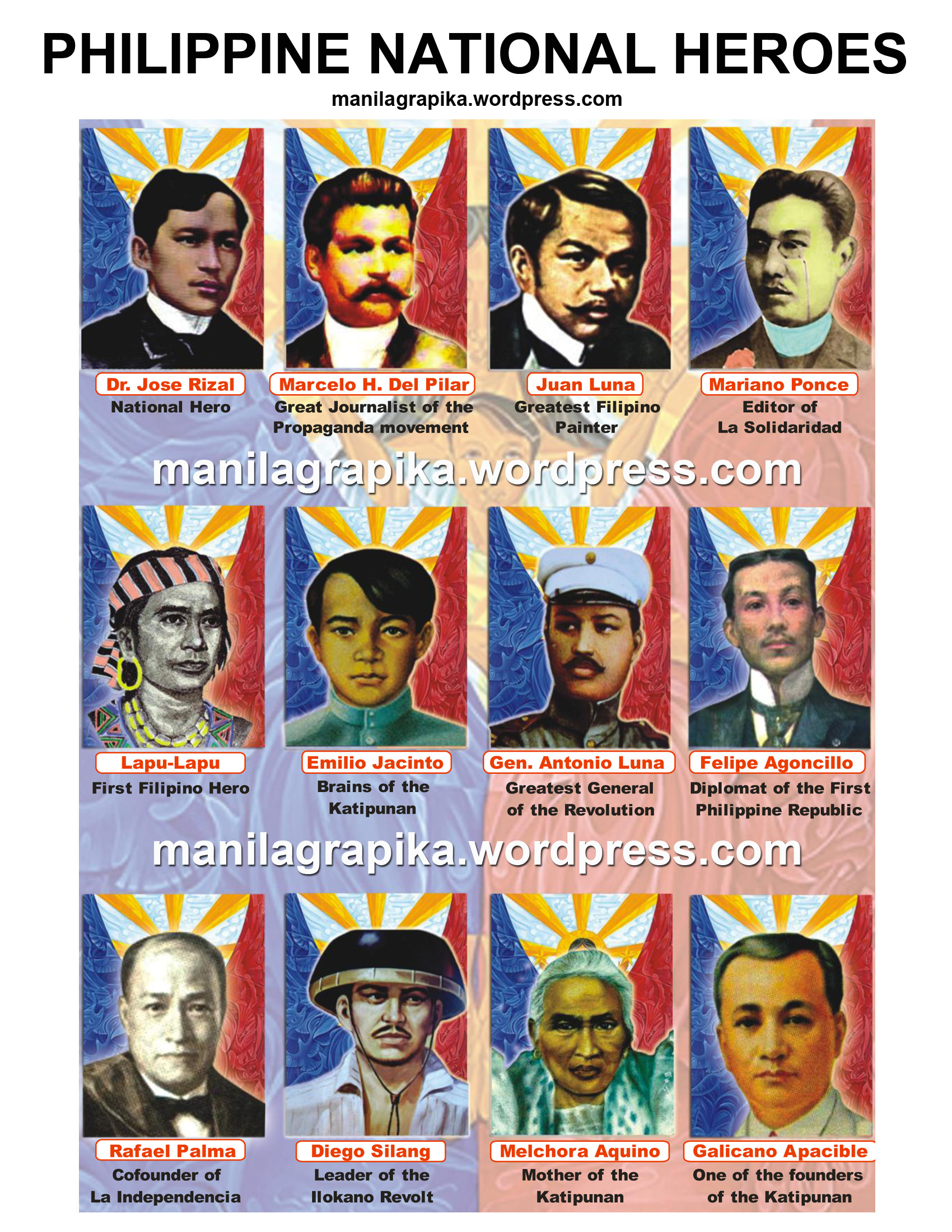 MANILA, Philippines — President Rodrigo Duterte is directing all government agencies in the country to display photos, paintings, or other visual representations of Philippine Heroes, instead that of elected or appointed government officials.

Earlier on, Duterte  discouraged government establishment to display his photos but instead photos of Philippines heroes saying they deserve to be remembered because they form part in the country’s history and their good deeds should be emulated by the young generation.

The MC covered all government agencies and instrumentalities, including government-owned or -controlled corporations (GOCCs), and state universities and colleges (SUCs) and public schools of all levels.

MC No. 25, signed by Executive Secretary Salvador Medialdea by the authority of President Rodrigo Duterte on September 15, 2017, came up with a list of recognized Philippine Heroes.

“(I)t is the policy of the State to promote and popularize the nation’s historical and cultural heritage,” MC No. 25 said.

In emphasizing the order, the circular stated that the should provide the means to strengthen the nationalism, love of country, and respect for heroes by emphasizing the significance of the country’s national and local history, with the objective of elevating social consciousness and patriotism.-Harold V. Pontongan/Newsline.ph