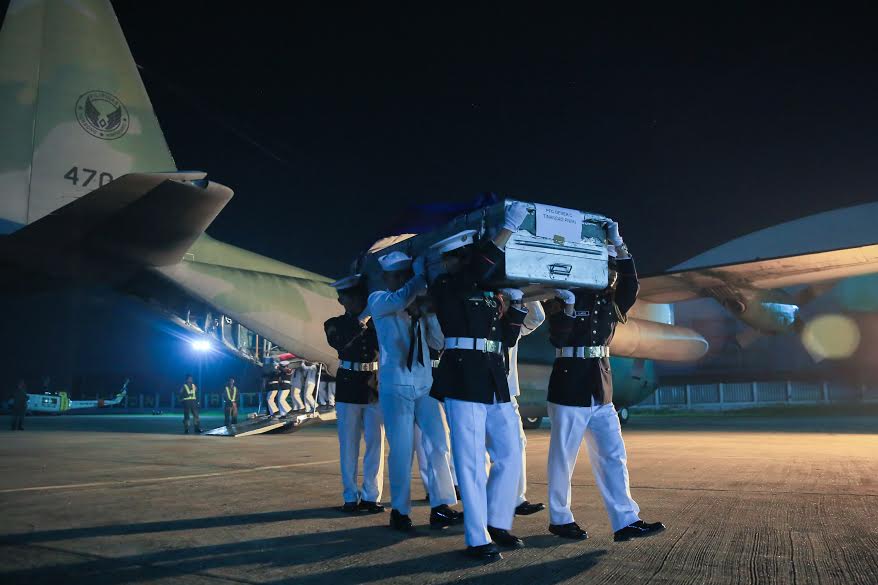 DAVAO CITY, Philippines—The Armed Forces of the Philippines will observe a day of silence and Prayer TODAY, June 12 in honor to the fallen heroes of Marawi.

This as Malacanans requested television networks and radio stations to air the salute or tribute video at 12noon today.

The names of our soldiers who died fighting in Marawi city will be flashed on tv and read on radio.

The AFP and the national police and all units and troops are enjoined to participate the said tribute by sounding the TAPS after reading fallen soldiers name,tolling of church/chapel bells to follow the bugle call or honking vehicles horns

Armed Forces Spokesperson B. Gen. Restituto in a statement said “For the whole day today, we shall not be providing interviews and updates relating to AFP Operations.”

Padilla added “The Armed Forces of the Philippines (AFP) will observe a Day of Silence and Prayer in Tribute to the Fallen Heroes of Marawi and also in remembrance of the innocent lives lost to rebel atrocities.”

Government losses as of Saturday stands at 58 troops.

“Our men served with honor and we ask you to join us in prayer for the repose of their souls, strength for the bereaved families in this moment if grief and for peace in our land”.” Padilla added.-Harold V. Pontongan/Newsline.ph