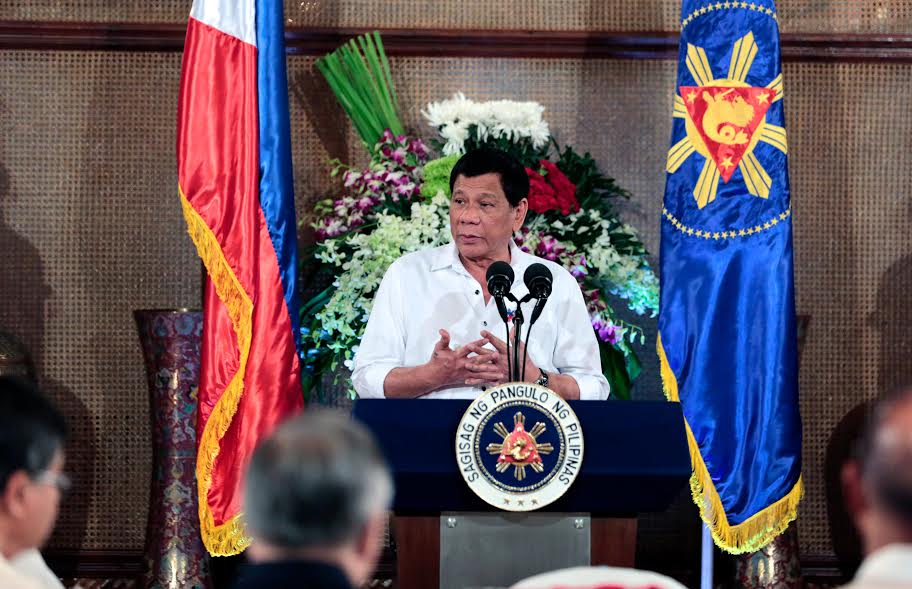 Duterte used to bread bread with Muslim leaders during Eid’l Fitr while he was still mayor here.

During the celebration Duterte vowed to make Marawi City a prosperous city again.

As it is now, the government troops are still fighting with the ISIS-backed Maute terrorist.-/Newsline.ph