Posted on July 3, 2017 by NewsLine Philippines 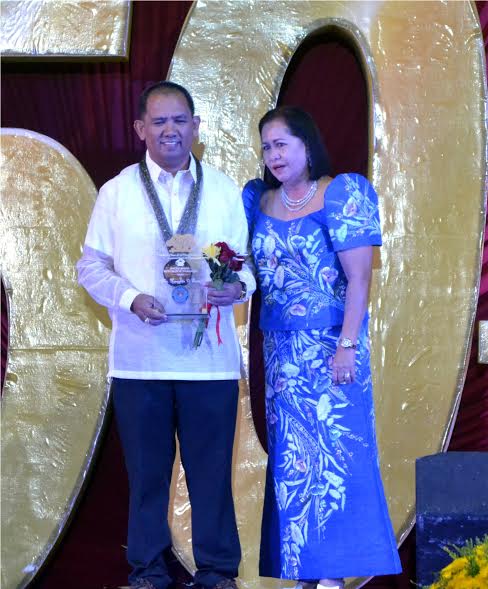 Leading the pack of special awardees include:

-Atty. Jesus “Jess” G. Dureza, Secretary for Office of the Presidential Adviser on Peace Process  consultant, journalist and politician from Hagonoy and the founding Chairman of Advocacy MindaNow Foundation, a group advocating for peace in Mindanao.

-Scottie Thompson, a sports personality playing for the Barangay Ginebra San Miguel of the Philippine Basketball Association.  He is the owner of the Thompson’s Sports Hair Shop which opened in Digos in October 2016.

– KZ Tandingan, Singer.  who rose to fame after winning on the first season of “The X-factor Philippines” in 2012.

– Benjamin Lao, the two-time national awardee as Outstanding Farmer from the Department of Agriculture.  Lao, the inventor of Donnabelle coconut sugar and syrup products is from Bansalan, Davao del Sur.

– Henrylito D. Tacio, Journalist.  He was cited “excellence in journalism” for winning more than two dozen of journalism awards, including Hall of Fame in science reporting and Journalist of the Year from the Rotary Club of Manila.

In her rationale of the award, Atty. Lani M. Gabutero, the chairperson of the selection committee, explained that the provincial government wanted “to recognize constituents who have excelled in their endeavor and those who have given her honor and pride.” -Newsline.ph