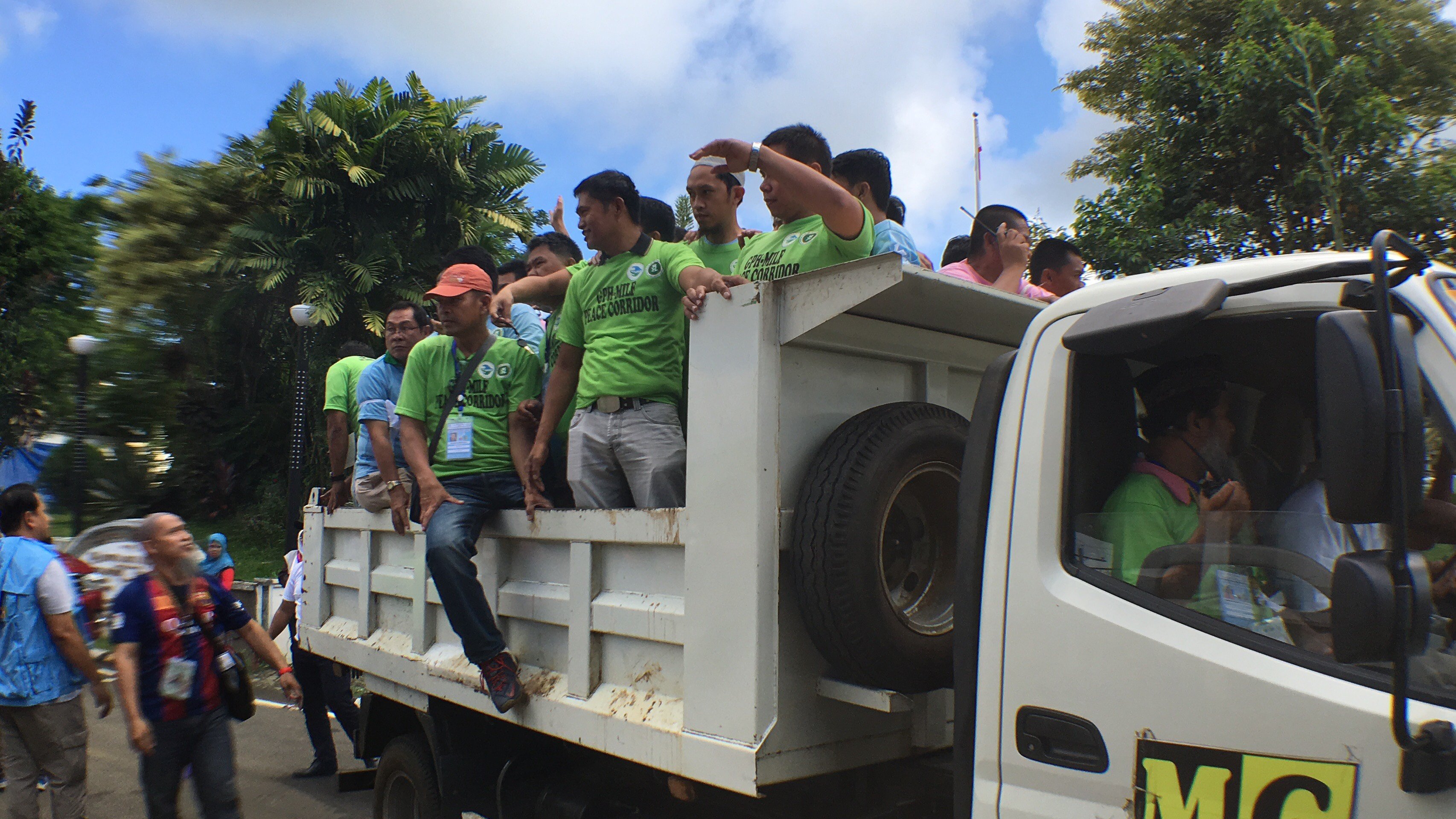 DAVAO CITY, Philippines  — The Marawi crisis has become a major test of its people’s character.

Although most of the city’s residents have fled to safer ground, there are those who have chosen to stay behind and risk their lives to help those who have been caught in the crossfire.

The JCMAC was created through the “Peace Corridor” initiative which aims to a provide a safe and secure zone for civilians fleeing the conflict, as well as a reliable space where humanitarian assistance can pass through.

The Peace Corridor is under the oversight of the GPH-MILF peace implementing panels.

Solaiman shared that the Marawi crisis has become a “very emotional” issue for him after witnessing the horrors of death and destruction in his hometown.

“I could not hold back my tears when I saw the dead bodies of people I knew and the heavily damaged houses,” he said.

The armed conflict in Marawi, he stressed, should be “a lesson and the reason” why the GPH-MILF peace process must be pursued with renewed vigor. (Sonny Mendoza Jr./PNa)