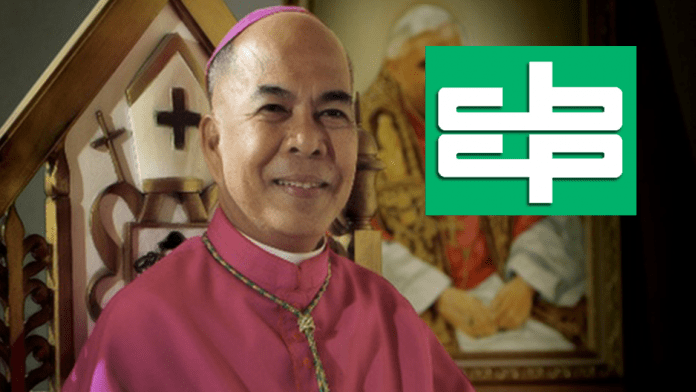 MANILA, Philippines  — The Catholic Bishops’ Conference of the Philippines (CBCP) on New Year’s Day urged the Filipino faithful to begin the present year with hope.

CBCP President Archbishop Romulo Valles said the people should not lose hope, noting that there is hope as what is shown by the coming of Jesus Christ through His mother, Mary.

“We can begin a new year because of what we celebrate in the Christmas mystery. We do so filled with hope. A hope that endures in the darkness of our world,” said the Davao archbishop in his New Year’s message.

Valles also asked the faithful to pray for Mary’s intercession.

“So as we begin 2018, we turn to Mary, the Mother of God, and ask for her aid, her intercession, that we may be living witnesses of hope. A hope that proclaims by our lives that the Light has overcome the darkness,” the Catholic prelate said.

The country was visited by unfortunate incidents last year, it was last May when the Marawi siege happened. It lasted for five-months, killing more than 1,000 people and causing damage to the city.

In December, two typhoons, Tropical Storm “Urduja” hit several parts of the Visayas and has resulted to 47 dead and 44 missing and Tropical Storm “Vinta” hit almost all of Mindanao and left 164 dead and 176 missing. –PNA