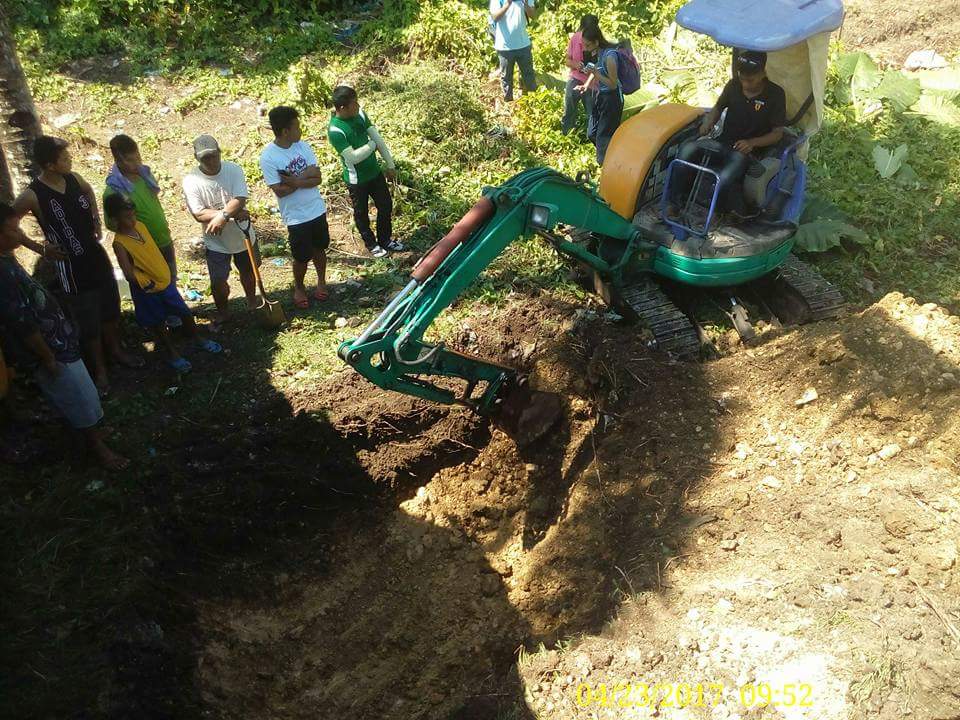 DAVAO CITY, Philippines–Bodies of the slain Abu Sayyaf Group members were buried at a public cemetery Sunday, April 23  in the town of Clarin, Bohol.

The three still unidentified ASG members were buried as relatives failed to take their cadavers while the remains of their leader  Joselito Melloria was claimed by his mother and brought to Barangay Napo, Inabanga town, an adjacent municipality about 11 km from Clarin town.

The four were killed Saturday during the pursuit operations in Barangay Bacani, Clarin.

Muslim tradition dictates,  a slain person must be buried within 24 hours.

The municipal government excavated for  the graveyards of the slain ASG members.-Newsline.ph