Posted on February 5, 2018 by NewsLine Philippines 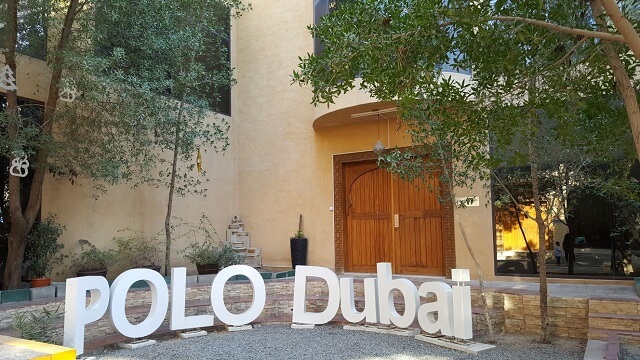 Dubai, UAE – Around 1,269 distressed Filipinos were repatriated by the Philippine Consulate General (PCG) in Dubai and Northern Emirates in the period between January to December 31, 2017.  The data from the Assistance to Nationals (ATN) section of the Philippine Consulate General (PCG) shows a considerable increase compared to only 331 cases during the same period in 2016.

Majority of those repatriated were illegally recruited household service workers (HSWs) who have experienced physical and mental abuse by their employers.   About 69 distressed OFWs have already been repatriated through the joint efforts of the PCG and the Philippine Overseas Labor Office (POLO) Dubai, as of January 31 this year.

Philippine Consul General Paul Raymund Cortes said, the improved level of trust of OFWs toward the Philippine government has contributed to the significant increase in the number of distressed workers who sought shelter at the Center for Brevity at POLO-Dubai.

Cortes added he is also looking forward to the implementation of a new law of the UAE government and the creation of recruitment centers for HSWs that will eventually curtail illegal recruitment of Filipinos who are susceptible to abuse.

“There is this new UAE Law that effectively transfers the regulation of HSWs from the Ministry of Interior to the Ministry of Labor, plus the UAE government’s creation of Tadbeer, which is similar to our POEA, to centralize recruitment of HSWs. This will stop illegal recruitments,” he said.

The MoU includes an annex called Protocol on Domestic Workers, which highlights recruitment and admission of Filipino domestic workers to the UAE in accordance with the protective Philippine and UAE laws. The Protocol guarantees the rights of HSWs through a standard employment contract under the newly-approved UAE Law on Domestic Workers.