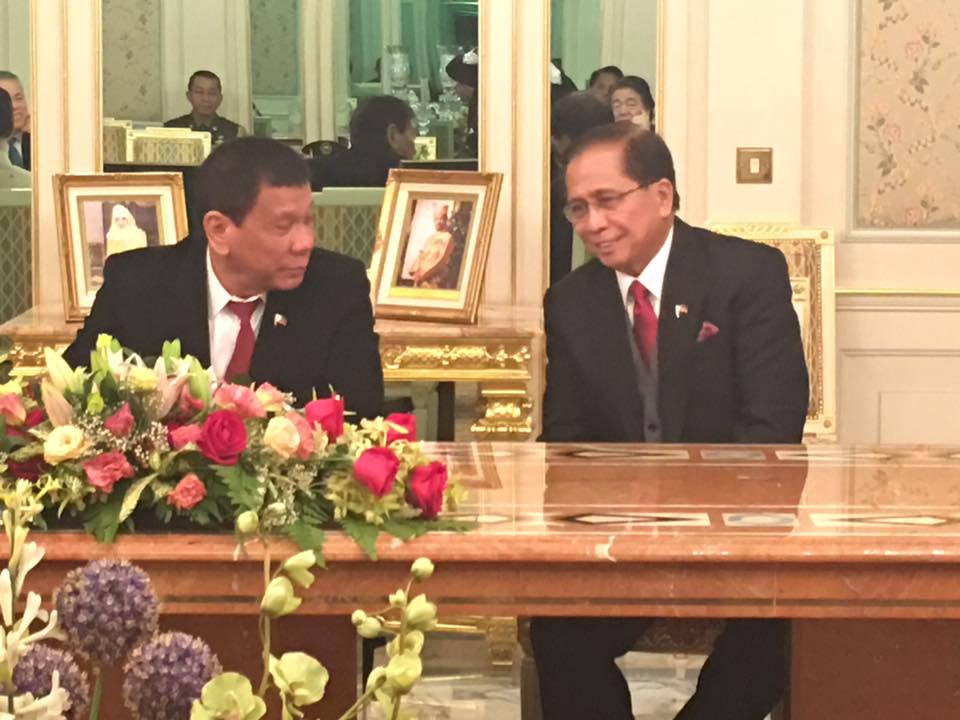 ” We grieve as we strongly condemn the barbaric beheading of yet another kidnap victim , German Juergen Gustav Kantner in Sulu,” Dureza in a statement said.

Kantner and his female companion were abducted on November 2016 while the couple were cruising off neighboring Malaysia’s Sabah State.
The woman was reportedly killed by the militants.

The Abu Sayyaf earlier released a video in which Kantner said he will be beheaded if a P30-million ransom is not paid by February 26. The video was circulated by the SITE Intelligence Group, which monitors jihadist websites.

The government and other sectors did it’s best to save Kantner “Up to the last moment, many sectors , including the Armed Forces of the Philippines exhausted all efforts to save his life. We all tried our best. But to no avail,” he added.
While negotiations were underway, Dureza stressed he was always in contact with the German authorities but efforts failed.

Condemning the death in the hands of the terrorist group, he reiterated the government’s stand “Terrorism has no place in a country like ours and we as a people must confront violent extremism every time it rears its ugly head. Another precious life had been needlessly lost. There must be a stop to this killing of the innocent and the helpless.”

“We condole with his family, friends and loved ones,” the statement added.-Editha Z. Caduaya