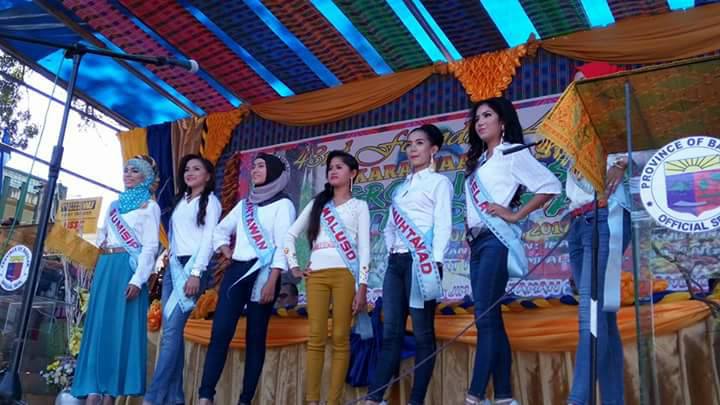 BASILAN, Philippines – A group of Muslim in the province of Basilan recently expressed strong opposition to the holding of beauty pageant involving Muslim women.
The province-wide search for Miss Pakaradjaan 2017 is being opposed as the group claims women in Islam are considered sacred.

Ronda de Basilan radio station quoted a Muslim leader saying “Muslimah’s beauty is solely for the man she will marry. And wearing of hijab is one way to keep Muslim women away from temptation. Having such an event where Muslimah are expose to the public including male audience, even if they are wearing hijab this will contradict the importance and purpose of hijab,” a Muslim leader emphasized.

But despite the objection, the search, sponsored by the Provincial Government of Basilan went on.

The pageant is among the highlight to the 43rd founding anniversary of the province.