Posted on April 4, 2017 by NewsLine Philippines 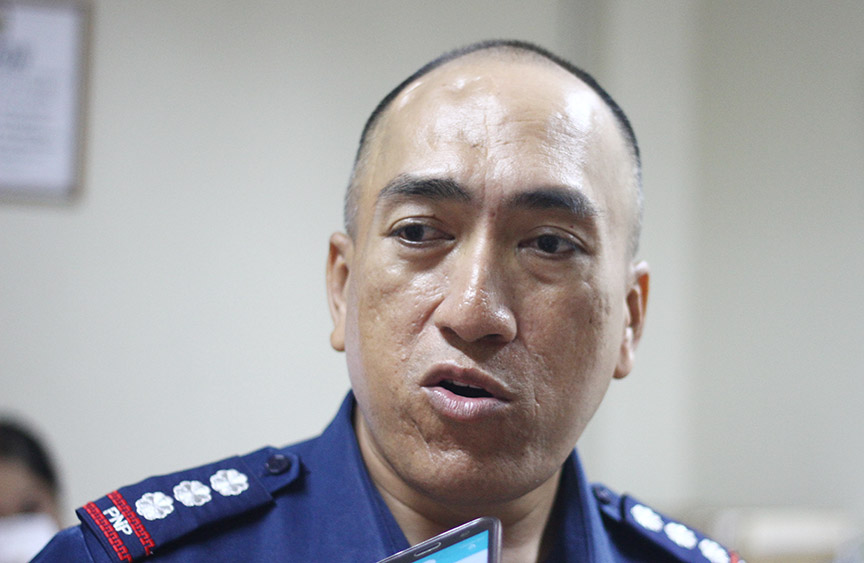 Tagum was figured in last year’s violent dispersal which killed one protester in Kidapawan City.

Militant groups barricaded Kidapawan-Cotabato national highway to demand for rice supply from the government as drought hit their villages.

After the incident, Tagum was relieved from his post and was transferred to assume as provincial director of the Abra Police Provincial Office.