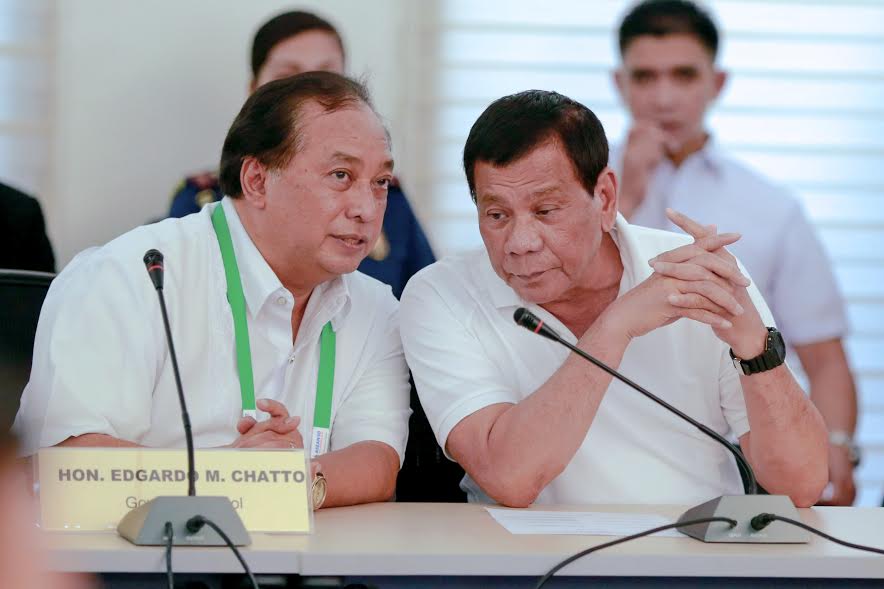 MANILA, Philippines- The Armed Forces of the Philippines welcomes the P1-million offer of  President Rodrigo Duterte to anyone who can pinpoint the exact location and whereabouts of the remaining Abu Sayyaf Group (ASG) bandits in Bohol.

AFP  spokesperson Brig. Gen. Restituto Padilla  said the offer will help expedite the neutralization of the remaining ASG in Bohol.

Padilla explained “The offer of the President was a welcome move and we thank the Commander-in-Chief for this. Hopefully, this will encourage informants and other concerned citizens to help expedite the arrests of these bandits.”

ON April 19, Duterte said he is offering P1-million reward for the apprehension, “dead or alive” of each ASG member behind the aborted Bohol attack.

“I have a P1-million offer, per person. Even just a tip, give it to the police and military, no questions asked,” he said on Wednesday, April 19, during a chance interview in Tagbilaran, Bohol.

The military believes about five member of the ASG are still hiding in Bohol. Military patrols are still ongoing in a bid to arrest and neutralize these stragglers.

The group is part of the attackers led by their slain  SG sub-leader Muanmar Askali alias “Abu Rami”.

Rami’s group were intercepted by military forces at Sitio Ilaya, Barangay Napo, Inabanga town last April 11 which led to his death and four other members of his command.