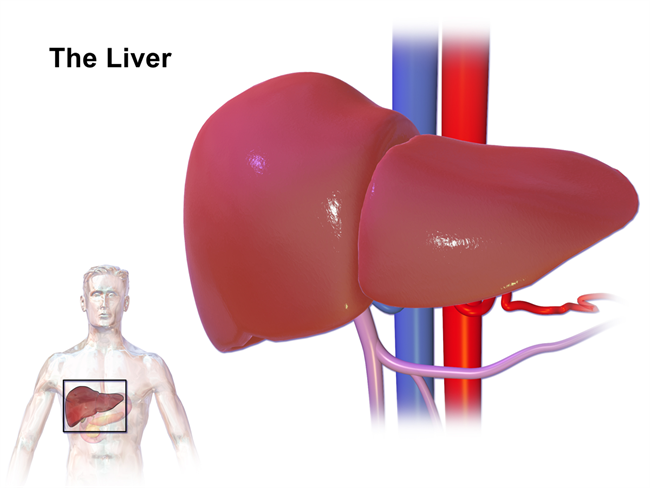 SAN FRANCISCO, April 20 — A new study done with laboratory animals suggests that one type of omega 3 fatty acid offers people, who are obese or have a poor diet, a chance to avoid serious liver damage.

The findings, published Wednesday by researchers from Oregon State University (OSU) in PLOS ONE, offer something that no available drug can accomplish, as millions of people in the developed world try, and fail, to sustain weight loss or eat an optimal diet.

Supplements of docosahexaenoic acid (DHA), one of the most critically important of the omega 3 fatty acids, were shown to stop the progression of nonalcoholic steatohepatitis (NASH), into more serious and life-threatening health problems such as cirrhosis or liver cancer.

Characterized by liver inflammation, oxidative stress and fibrosis, NASH is a substantial risk factor for cirrhosis and liver cancer.

It is predicted to be the leading cause of liver transplants by 2020, and the U.S. Food and Drug Administration (FDA) currently has no approved medical treatments for it.

Based in large part on consuming the “western diet,” one that is high in fat, sugar and cholesterol, nearly 80 million adults and 13 million children in the United States are obese, and about 30 percent of the nation’s population is estimated to have some form of chronic fatty liver disease.

“Considering there are no FDA-approved ways to stop NASH progression, other than weight loss therapy, this supplement may be of significant help,” said Donald Jump, a professor in the OSU College of Public Health and Human Sciences, and principal investigator with the Linus Pauling Institute.

“In the time frame that we studied, DHA supplementation was not able to achieve full remission of NASH, but it did stop it from getting worse,” Donald Jump said.

And it took place even with the continued consumption in lab animals of a “western diet.”

Over one 10-year study period, cirrhosis and liver-related deaths occurred in 20 percent and 12 percent of NASH patients, respectively. And when humans with NASH are examined, they have very low levels of omega 3 fatty acids. When those levels are raised, the disease progression stops.

Omega 3 fatty acids regulate important biological pathways, including fatty acid synthesis, oxidation, and breakdown of triglycerides, or fats in the blood. DHA appears to be one of the most significant of the omega 3 fatty acids, and plays a role in repairing liver damage.

The highest levels of DHA are found in oily fish such as salmon, mackerel, tuna and sardines, and to a much lesser extent in some foods such as poultry, liver, egg yolks, and some types of algae.

It is increasingly being included in some prenatal vitamin and mineral formulas because of studies showing its critical importance to a developing fetus.

DHA is a readily available supplement and safe to use. Referring to the use of DHA supplementation to address problems with NASH, the researchers said in their study that “this scenario will likely be used clinically since patient compliance to low-fat, low-sucrose dietary recommendations has historically been poor.”

The current medical approach to NASH is based on lifestyle management, including diet and exercise. If successful and sustained, research indicates such approaches can completely reverse liver damage.

Where to Get Omega 3s

However, in this study researchers noted that “this treatment, while ideal for clinical use, is likely not sustainable in NASH patients due to poor compliance.”

Eicosapentaenoic acid (EPA), another valuable omega 3 fatty acid, has not been found to lower liver fat and fibrosis in humans, Jump was quoted as saying in a news release, probably due to the poor conversion in humans of EPA to DHA.-(Xinhua)