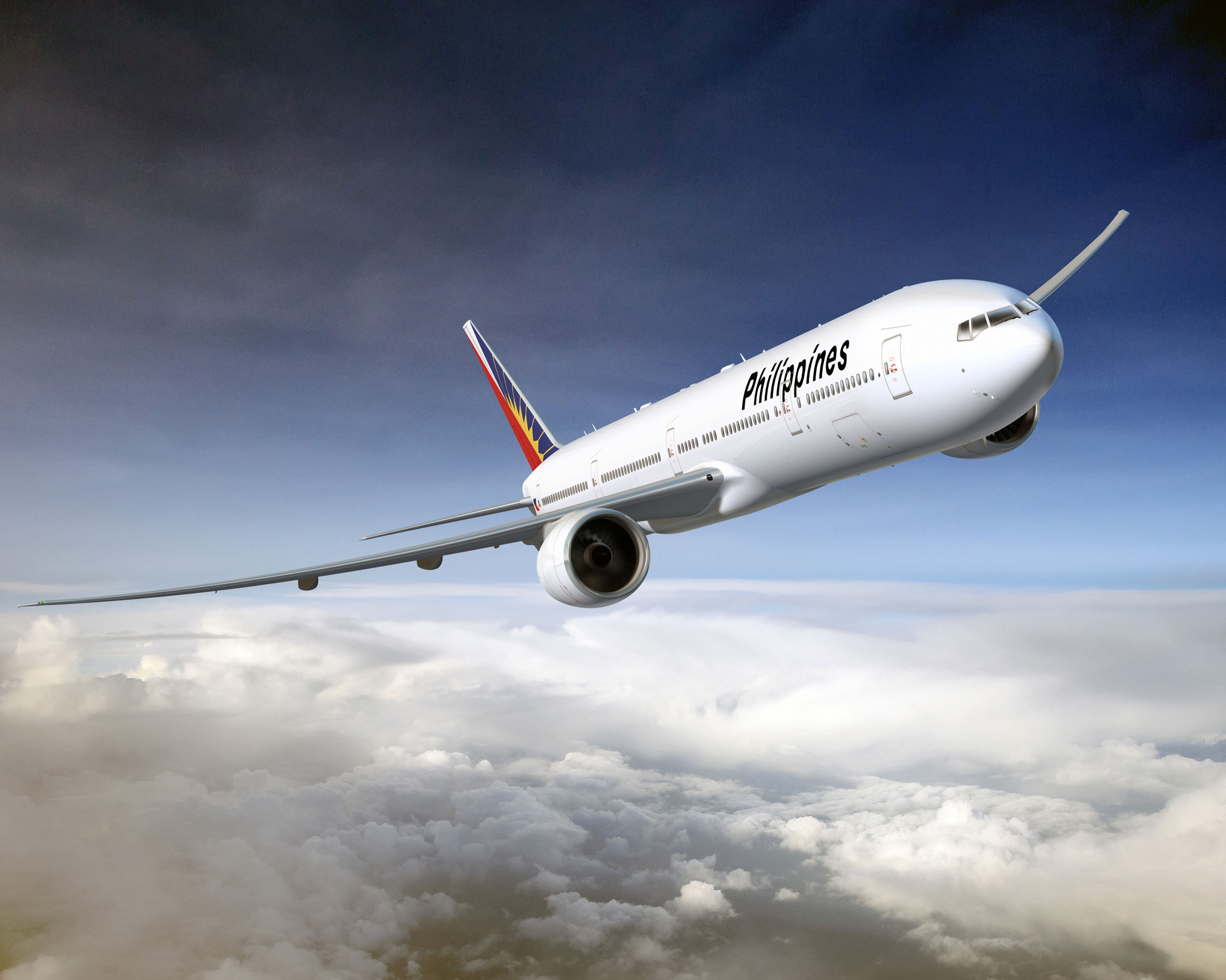 PAL explained that if the new routes are established, that would be the first international route from Mindanao to destinations outside Southeast Asia. Thus, this would further boost Davao as a tourism hub.

”Airlines have a maximum of 40 take offs or landings per hour. As such, local airlines have been required to reduce some of our domestic flights,” it added.

The airline continued that it has already directed some of its flights to Clark, Cebu, Palawan, among others, to help ease the congestion at NAIA.

Currently, Emirates flies 18 times a week from Dubai to Manila, while Etihad have 17 weekly flights from Abu Dhabi to Manila.

PAL and Cebu Pacific, on the other hand, fly daily to Davao. PAL also have three weekly flights to Abu Dhabi.

The airline also cited that having the new routes would be beneficial for the overseas Filipino workers (OFWs) who come from Mindanao.

Meanwhile, PAL noted that if Etihad and Emirates would pursue a more Manila-Abu Dhabi flights, that would only worsen the congestion problem in NAIA.

Thus, the airline hopes that this issue will be solved through the bilateral air talks with UAE, slated from April 26-27 in Cebu City.

The UAE delegation is expected to have representatives from its federal government, Emirates and Etihad. (Ma. Cristina C. Arayata / PNA)