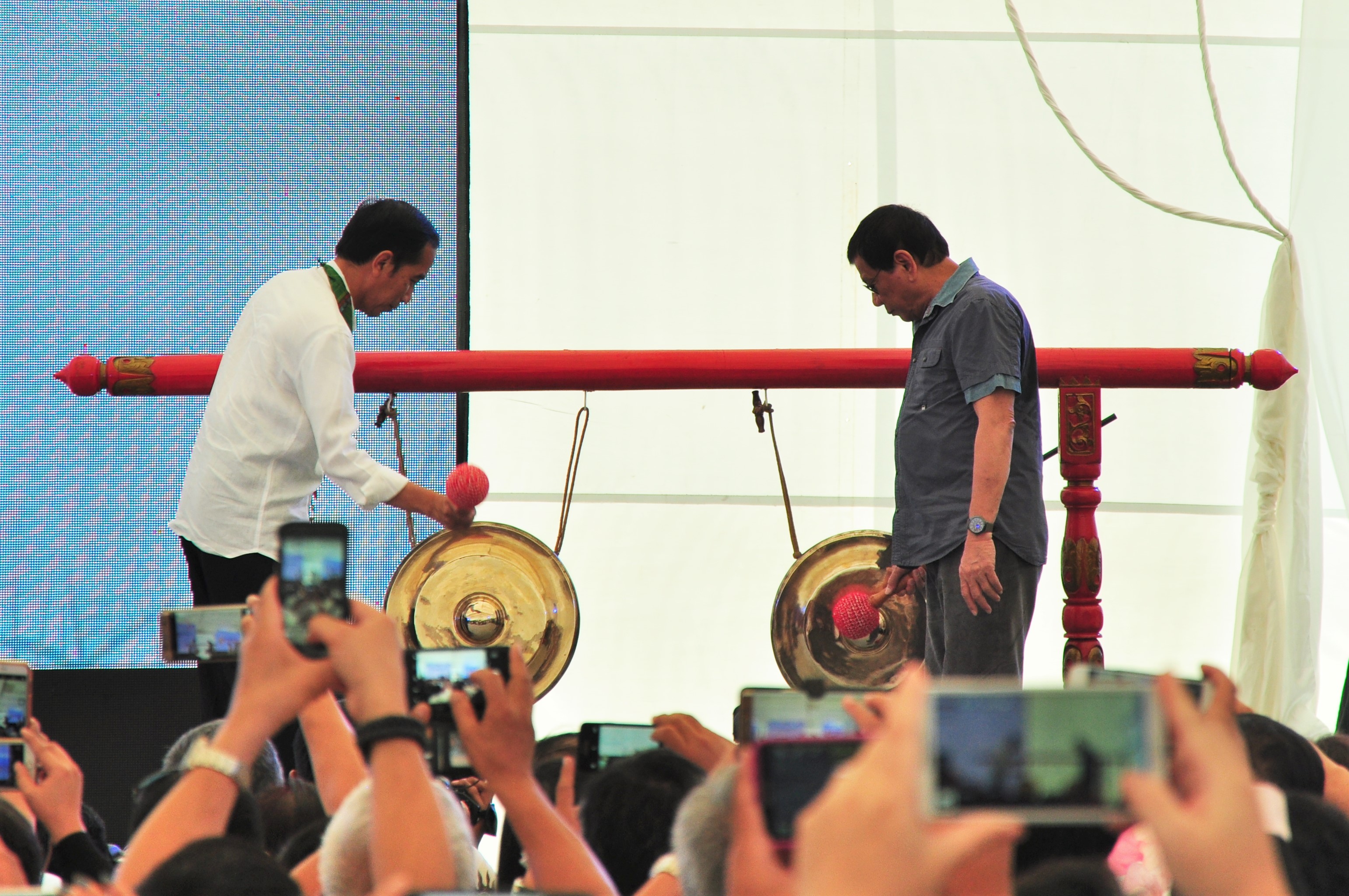 DAVAO CITY, Philippines— The Department of Trade and Industry (DTI) wants to open market for fresh fruits and processed foods to be imported in Indonesia.

This after the launching of the Davao-GenSan-Bitung Roll-on, Roll-off (RoRo) route Sunday.

Trade Secretary Ramon Lopez in an interview after the send off said his agency is thoroughly studying for possible importation of fresh fruits in Indonesia as the products are among the allowables in the trade agreement.

“We are working on to open the market further.  Fruits and of course, processed fruits those with higher value added,” Lopez said.

Aside from the processed foods, they are looking for higher value added products which can be imported.

“The government is trying to liberize the policy of importing goods in Indonesia which include securing sanitation and import permits,” he emphasized. “Tariff rates have gone down, they are allowed but you have to secure permits in some products,” he said.

Philippines food and electronic products are already accepted in Indonesia.

The operation of RoRo is a big boost to the opening of ASEAN economic market as they expect other products to be imported to other international markets, “It’s a big boost. Of course, coming from the city there is still growth and we are also trying to bring down the barriers   so that we can increase the intra-ASEAN trade from 24 percent now to hopefully double also, ” he said.

Lopez, however, said that the target needs to require a lot of liberalization of import permits before materializing it.

Sunday’s activity was the first economic activity of the ASEAN 50.

Davao City Councilor Marissa Salvador-Abella who represented Mayor Sara Duterte in her welcome speech emphasized the economic growth which both countries will benefit out of the ASEAN business activity.- Armand Fenequito Jr./Newsline.ph