For claiming to be an engineer when he is not: So. Leyte governor charged with falsification

Posted on May 5, 2017 by NewsLine Philippines 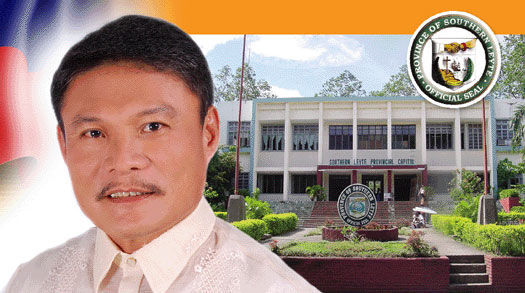 MANILA, Philippines– Southern Leyte Governor Damian Mercado is set to face trial before the Sandiganbayan after the Ombudsman found probable cause to charge him with Falsification of Public Documents under Article 171 (4) of the Revised Penal Code.

A close look at these documents showed that Mercado claimed to be a civil engineer by profession and that he finished his elementary grades at the Maasin Central School from 1964 to 1971.

The Ombudsman also noted that in Mercado’s 2010 PDS, respondent failed to state the years when he graduated from the educational institutions he claimed to have studied in.

The Resolution states that, “Mercado’s failure to fill up the spaces for the year when he graduated (if graduated) constitutes concealment of information in violation of his undertaking in his PDS to state the true, correct and complete statement pursuant to the provisions of pertinent laws, rules and regulations.”

His failure to meet head-on the observations of the complainants “on the years when he completed his elementary grades and B.S. Civil Engineering, his evasive claim that he could have been mistaken for a civil engineer because he was a contractor, and his incomplete entries in the ELOPD and PDS on those matters all engender the well-founded belief that the governor withheld and concealed the truth and falsified his entries.”

As regards the argument of respondent that the complaint against him should be dismissed on the ground of inordinate delay in the investigation, Ombudsman Conchita Carpio Morales explained that “the fact-finding case or case build-up phase of the prosecutorial process of this Office is not part of preliminary investigation.”

Under Article 171 (4) of the Revised Penal Code, Falsification is committed by a public officer who makes an untruthful statement in a narration of facts in a document by taking advantage of his official position.-www.ombudsman.gov.ph/pr