Body of Romanian who fell off waterfall in Lake Sebu recovered 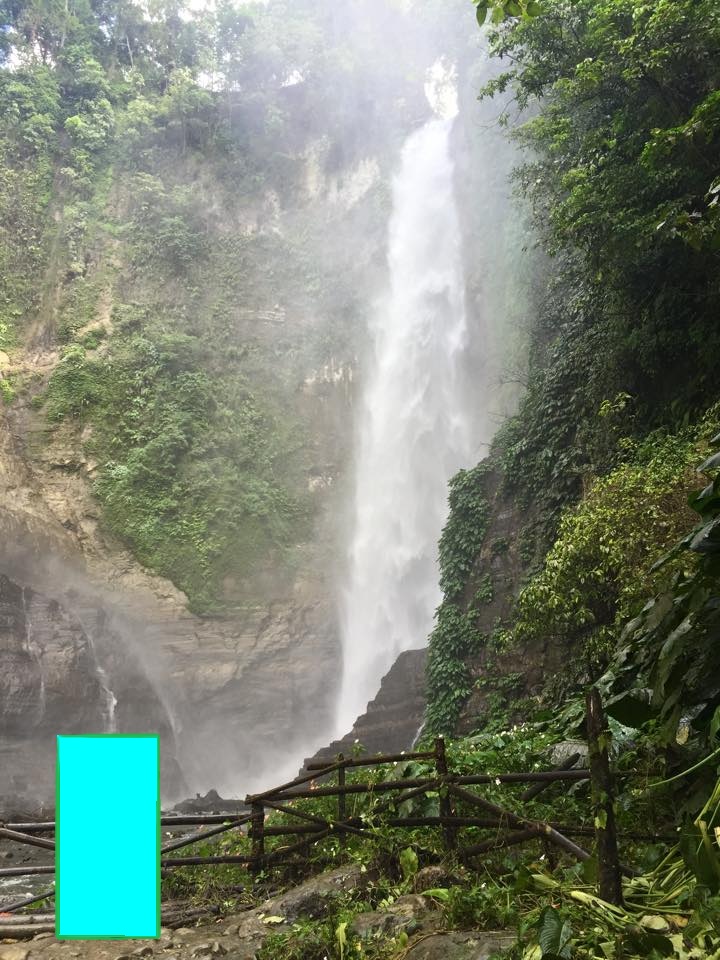 GENERAL SANTOS CITY, Philippines — Rescuers recovered this morning the remains of a Romanian who went missing on Saturday after falling off a waterfall in Lake Sebu town in South Cotabato.

He said the area is located several kilometers downstream of fall number 2, where the foreigner fell around noon last Saturday.

“Our rescuers scoured all possible locations downstream and eventually found him at the vicinity of fall number 7,” he told the Philippine News Agency on the phone.

Authorities expanded the search and retrieval operations for Bratu on Monday and dispatched additional rescuers to various locations.

Bratu, who reportedly hails from Balta Alba in Romania, fell around 600 feet from a portion of fall number 2 in Barangay Lake Lahit, Lake Sebu, the highest of the area’s seven waterfalls.

But Milagros Lorca, head of the South Cotabato Provincial DRRM Office, said it appeared that the foreigner’s fall appeared “intentional” as reported by witnesses.

“There was reportedly an intention on the part of the victim to do it. So it’s an isolated incident,” she said.

She said the victim initially climbed the restricted portion of the waterfall, prompting other visitors to alert the local police.

Responding policemen reportedly negotiated with the victim to come down to a safer area but to no avail, she said.

Citing their investigation, the police official said Bratu was reportedly upset after being turned down by a woman he was pursuing to join her in going to Cotabato City.

The woman did not want Bratu to come with her as it might be dangerous for him being a foreigner, he said.

Gencianos said the foreigner was reportedly “very much in love” with the woman, who was previously introduced by a friend the latter was staying with in Surallah, South Cotabato.

Before his fall, he said Bratu was seen holding a photo of him and the woman.

“He (Bratu) can’t speak and understand English and they mainly communicated through hand signs. It’s possible that he misinterpreted her in the process,” he said.

Gencianos said they immediately launched search and rescue operations after the incident but failed to locate the victim.

He said the operations were suspended on Sunday due to heavy rains in the area and the strong water current.

The entire seven falls area was closed to visitors on Saturday on orders from South Cotabato Gov. Daisy Avance-Fuentes to avoid possible disruptions to the search and retrieval operations.

The provincial government of South Cotabato is currently coordinating with concerned agencies to officially inform the Romanian embassy in Manila regarding the incident.(PNA)