30 has. of illegal tilapia pens destroyed in Lake Sebu

Posted on June 9, 2017 by NewsLine Philippines 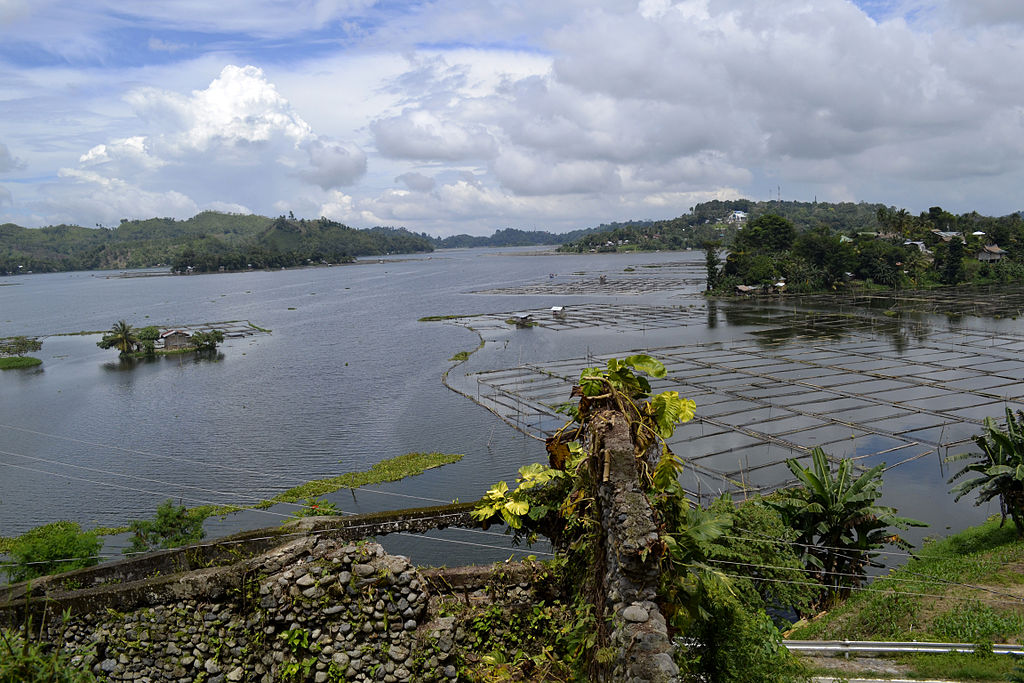 KORONADAL CITY, Philippines— At least 30 hectares of illegal tilapia fish pens in Lake Sebu town, South Cotabato have been cleared in line with efforts to conserve the lake and to prevent fish kills.

This after the municipal government of Lake Sebu South Cotabato issued an Executive Order for the demolition of existing illegal fish pens in coordination with the Provincial Environment Management Office (EMO).

It can be recalled that Lake Sebu was placed under the State of Calamity in February after massive fish kill hit the town in January 27 and February 4.

Experts noted that the overcrowding of fish cages at the lake, the proliferation of water hyacinths and the use of commercial feeds by operators have caused its waters to deteriorate, triggering fish kills.

The incidents pointed to the occurrence of “kamahong,” a phenomenon that is mainly caused by the sudden rise in the water temperature.

“Kamahong,” which usually occurs during the rainy season, triggers the rise of sulfuric acid in the lake’s waters which eventually causes the massive fish kill.

Based on the summary of illegal and excess structure gathered from Office of the Municipal Agriculturist, 15 barangays of the town have excess cages totaling to 208,910 square meters (sq.m.) and another 212,350 sq.m. have no permits or a total of 421,320 sq.m. subject to b be demolish.

“We were able to confiscate 800 bamboo poles used by illegal fish cage operators,” Artacho said in a statement Thursday.

The demolition of illegal fish pens was in line with the executive order signed by Lake Sebu Mayor Antonio Fungan, which directs “a 10 percent maximum allowable aquaculture zone in the municipal waters.”

The demolition of illegal fish cages in Lake Sebu is seen as among the solutions to conserve the lake and to prevent the recurrence of fish kills that brought huge losses to local fish cage operators.

Fungan earlier said the allowable area for fish cage operations in Lake Sebu will only be 10 percent of the lake as agreed during a consultation meeting called by the local government last February 27.

The 464 fish cage operators signified full support to the move, which is in compliance with government fishery regulations.

Under Republic Act 8550 or the Philippine Fishery Code of 1998, only 10 percent of the total area of inland waters is allowed for aquaculture development.

Lake Sebu, which is the largest of the town’s three lakes, spans 354 hectares and covers barangays Bacdulong, Takunel and Poblacion. The town’s other lakes are Lahit and Seloton.
With the implementation of the 10 percent utilization limit, Lake Sebu’s fish cages and related structures should only cover 35.4 hectares.

Prior to the recent demolition of 30 hectares, fish cages covered 23.19 percent or 82 hectares of the entire Lake Sebu, records showed. -Editha Z. Caduaya with reports from PNA/newsline.ph