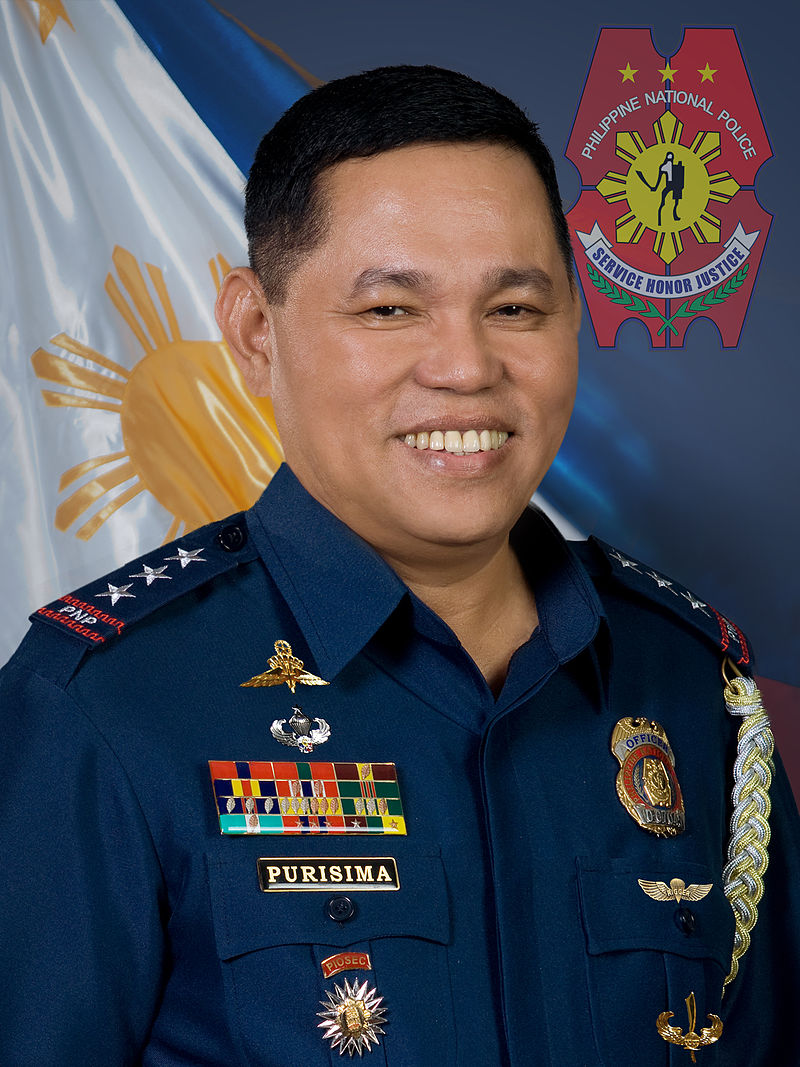 MANILA, Philippines—The Office of the Ombudsman has ordered the filing of a petition before the Sandiganbayan to initiate forfeiture proceedings for the recovery of the unexplained wealth of former Philippine National Police (PNP) Director General Alan Purisima and his family amounting to P29.2 million.

Morales also ordered the filing of Information for nine counts of Perjury against General Purisima for willfully and deliberately failing to disclose all of his properties in his Statement of Assets Liabilities and Net Worth (SALN) for 2006 to 2014.

In the parallel administrative case, Purisima was found guilty of Grave Misconduct, Serious Dishonesty and Acquisition of Unexplained Wealth and was ordered dismissed from the service.

In the event of separation from the service, the penalty is convertible to a fine equivalent to respondent’s salary for one year.

Records show that during his stint at the PNP, General Purisima received salaries, allowances and other benefits in the total amount of P9,550,621.44 for 14 years from 2000 to 2014.

His wife, Maria Ramona, received a gross total compensation and other income of P6,382,530.84 as an employee of the AFP Mutual Benefits Association, Inc. for the same period.

Thus, their combined lawful earnings amounted to P15,933,152.28 only.   In addition, General Purisima declared business interests and financial connections with RAS Construction from 2000-2006 as partner; I@Link Computer Center from 2002 to 2006 as proprietor; Aliakbar Hauling and Trucking Services from 2008 to 2014; and EALRAJ Corporation, a family owned general merchandising corporation, from 2012 to 2014.

Based on the investigation and analysis made by the Ombudsman, General Purisima and his family accumulated unexplained acquisitions totaling at least P29,292,459.92  It was also found that Purisima had other properties and business investments under his name and/or that of his wife or sons, which he failed to declare in his SALN.

The Ombudsman resolution emphasized  that the travels of Purisima and his family “Show that they lived a lavish lifestyle which is not commensurate with their declared earnings and financial resources.”

In its Consolidated Resolution, the Ombudsman observed that “respondent P/DG Purisima effected wholesale amendments of his annual income tax returns for calendar years 2004 to 2013.

According to Ombudsman Morales, “a closer scrutiny of respondent P/DG Purisima’s amended ITRs also reveals they are replete with badges of falsity and misdeclaration. The reported income from businesses is not supported by financial statements and taxes withheld and remitted by withholding agents.”

“The fact that he took so long to declare these other income casts doubt as to their existence.  Clearly, amending his ITRs for CYs 2004 to 2013 was a mere afterthought in response to the lifestyle check then being conducted by the FFIB MOLEO,” added Ombudsman Morales.

Insofar as Purisima’s claims that the properties registered under the name of his sons who were gainfully employed, the Ombudsman stated that as “there is no sufficient proof that reasonably supports the financial or earning capacity of P/DG Purisima’s children, the inevitable conclusion is that their acquisitions and investments were made possible through the funds of P/DG Purisima himself who failed to account for the sources of these.”

“Their (sons) acquisitions and investments may be added to the forfeitable assets by reason of unexplained wealth,” Ombudsman Morales stated.

The Ombudsman also referred Purisima’s acquisition of the property located in Aulo, Palayan City to the Department of Agriculture considering that the lots are covered by the Comprehensive Agrarian Reform Program.

The Consolidated Resolution covers 15 docketed complaints filed by the Fact-Finding and Investigation Bureau of OMB-MOLEO, Volunteers Against Crime and Corruption, Coalition of Filipino Consumers and Jose Teddie Del Rosario.

Section 2 of R.A. No. 1379 states that any property acquired by any public officer during his incumbency which is manifestly out of proportion to his salary as such officer or employee and to his other lawful income and the income from legitimately acquired property, shall be presumed to have been unlawfully acquired.  The law raises the prima facie presumption that a property is unlawfully acquired, hence, subject to forfeiture.-Editha Z. Caduaya/Newsline.ph wtih PR from www.Ombdusman.gov.ph