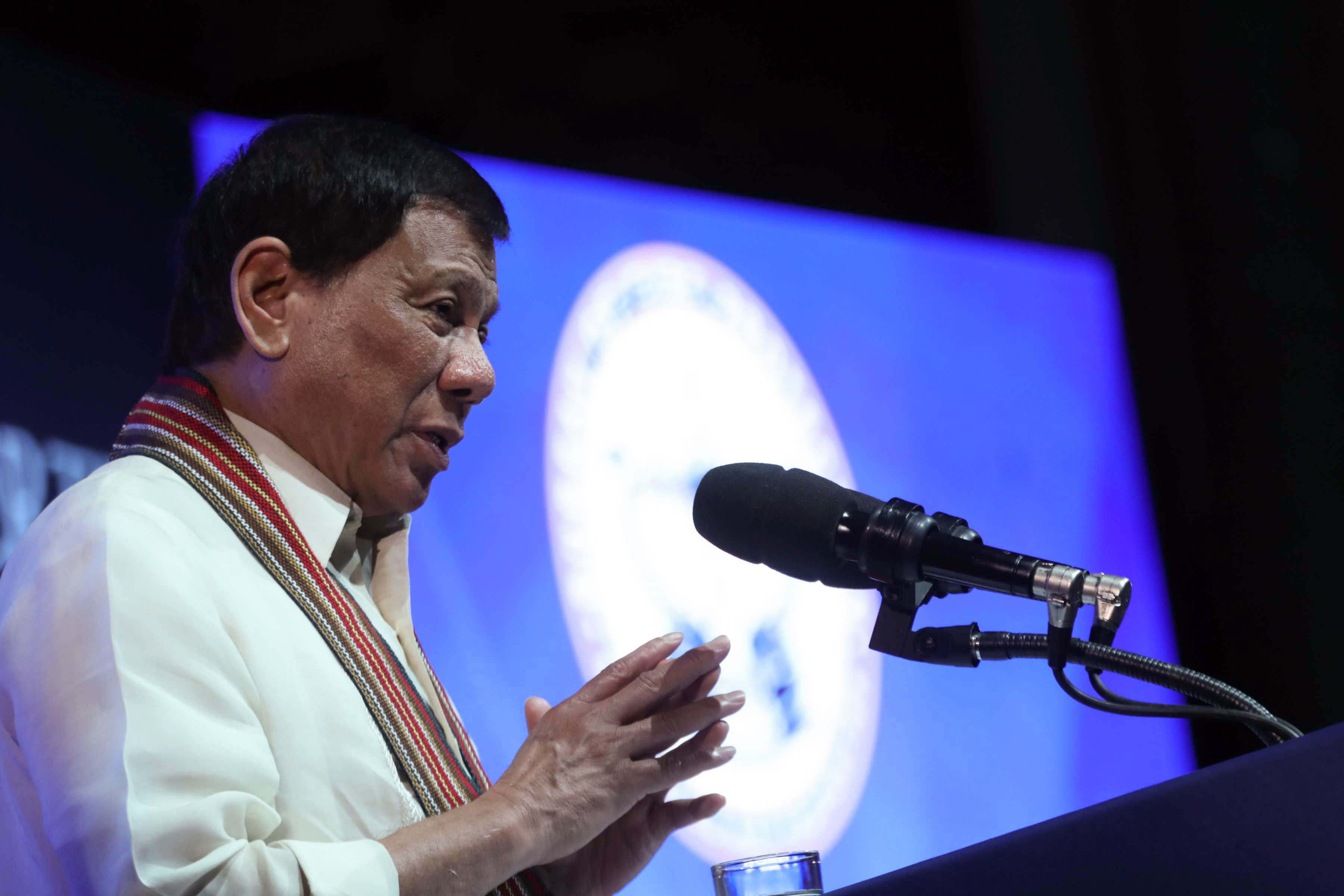 The signing means 112 state universities and colleges in the country will enjoy free college education.

Senior Deputy Executive Secretary Menardo Gueverra in a pres sconference this morning, August 4, announced  “I am pleased to announce that last night, August 3, 2017, the President signed into law the enrolled bill.”

Granting free college education is one of Duterte’s campaign promises. Last night, Duterte signed the bill despite  earlier  resistance from his economic mangers.

The chain for the country free public education is now complete. Free public elementary and secondary education has been implemented years ago.

It will give more Filipinos access to quality education.- Editha Z. Caduaya/newsline.ph