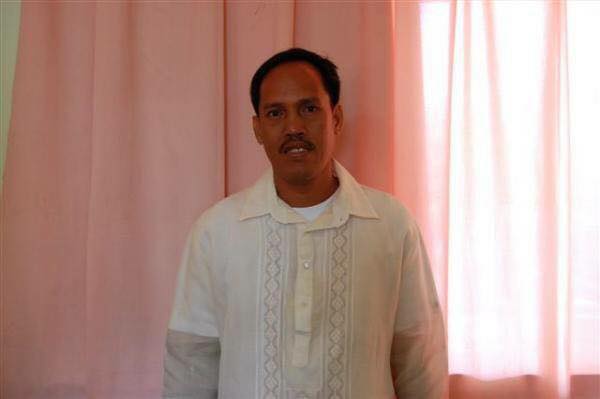 Ozamiz City police in a report stated Mañigos declared his firearms are properly licensed and documented but upon police verification the licenses expired.

Recovered from the possession  of Mañigos include two 9MM pistols, two .45 caliber with ammunition and gun holsters.

Mañigos explained he was from Manila to process the renewal of his license.

He also denied owning the hand grenades claiming he just borrowed the vehicle from his friend.-EZC/Newsline.ph