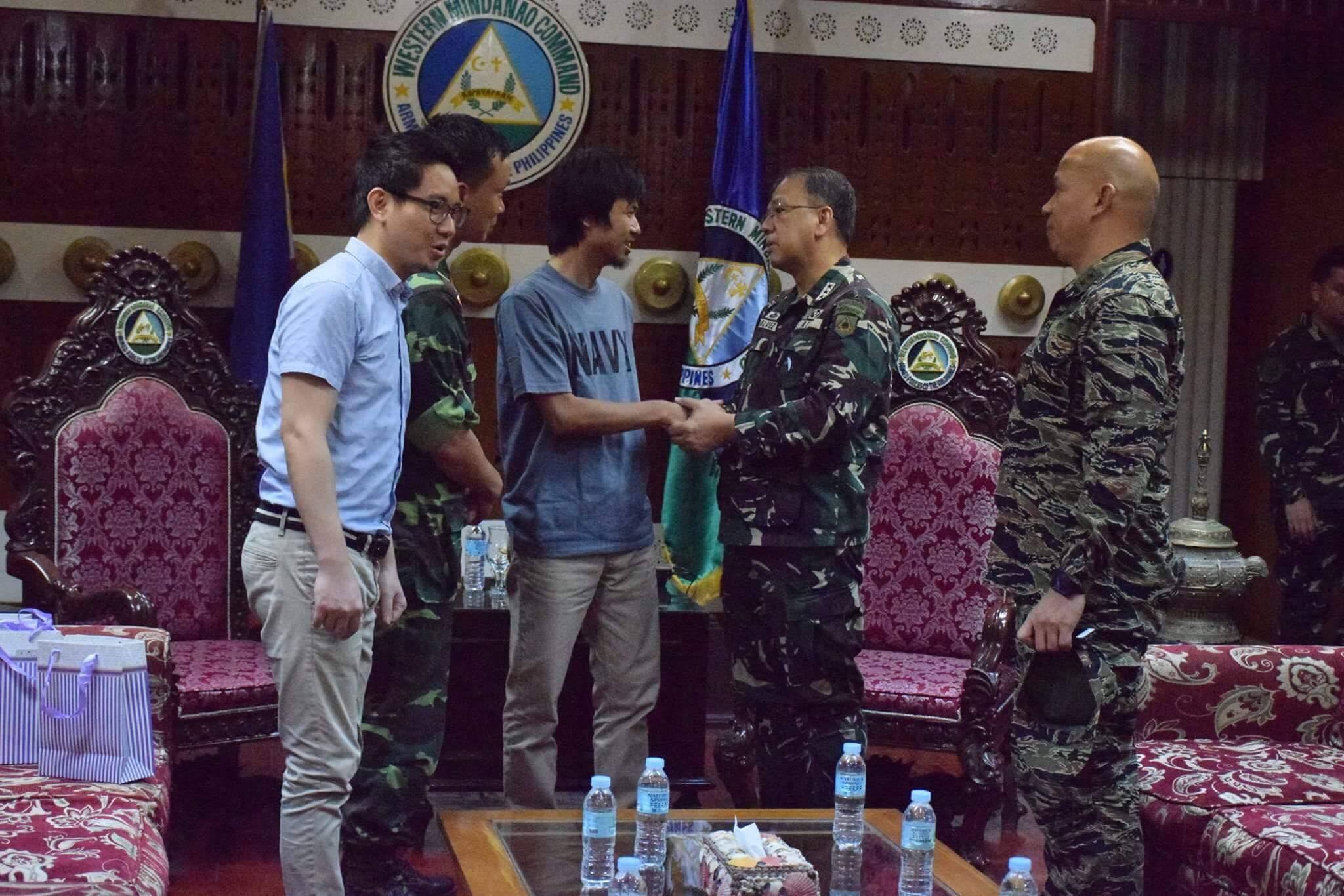 They were abducted by the group of Sulu-based sub-leader Alvin Yusop, a.k.a. Arab Puti and the late Alhabsy Misaya, and Basilan-based sub-leader Radzmil Jannatul, a.k.a. Kubayb, while sailing at the seawaters near Sibago Island, Basilan on November 11, 2016.

On July 5, 2017, the decapitated cadavers of Hoang Trung Thong and Hoang Van Hai were discovered by a local resident in Sitio Compound, Barangay Tumahubong, Sumisip, Basilan.

Do Trung Huie was immediately brought to the headquarters of the Naval Forces Western Mindanao upon his rescue and was given medical attention by military doctors at Camp Navarro General Hospital in Calarian, Zamboanga City.

Vietnamese officials and Huie are expected to fly later today back to Vietnam where his family is waiting for him.

“We are happy that Mr Huie is finally going home to his love ones,” said Lieutenant General Carlito G Galvez., Jr.

“We will exert all means to find and rescue the remaining kidnap victims who are still with the ASG.”

As of this report, 3 Vietnamese kidnap victims are still in the hands of the Abu Sayyaf.