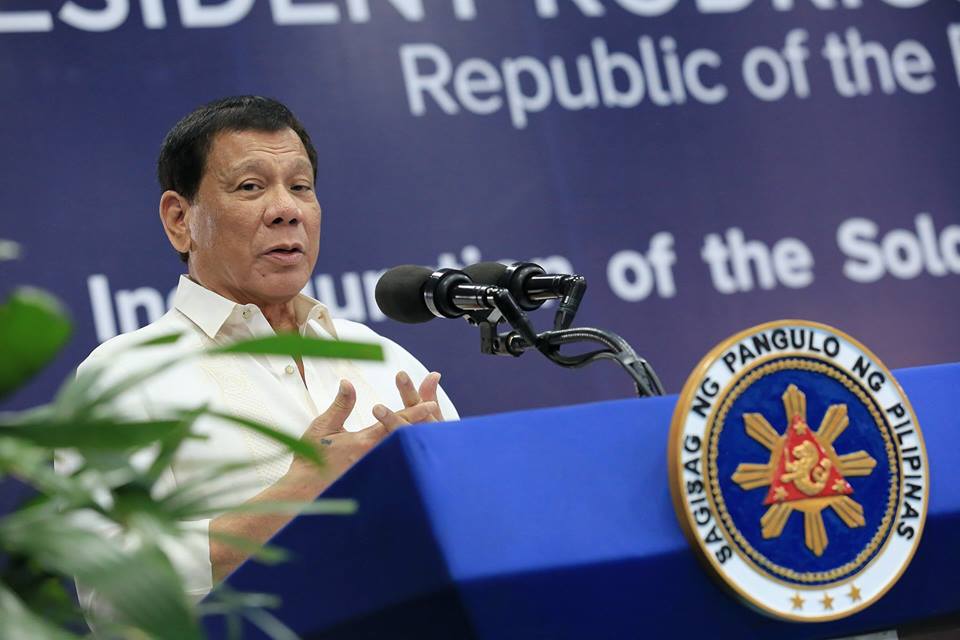 MANILA, Philippines — The barangay  and Sangguniang Kabataan elections is postponed.

This after  President Rodrigo Duterte Monday October 2,  signed into law Republic Act No. 10952 postponing the October 23, 2017 barangay and Sangguniang Kabataan (SK) polls to the second Monday of May 2018.

The Palace released the information about the postponement Thursday, October 4.

This developed as the  Commission on Elections (COMELEC)  in a statement said  it welcomes the news about the postponement.

James Jimenez, spokesperson of the Comelec said “Adjustments will be made to the Comelec’s current preparations, taking the new date of elections into consideration, and continuing on going activities for the 2019 exercise. Work goes on for us.”

The Comelec advised all its deputized agencies and election partners “to immediately begin ramping down their election related activities and await more detailed instructions, directives, and guidelines from the Commission on how to move forward.”

As it is now, the incumbent barangay officials will continue to serve in a holdover capacity which is stated Under RA No. 10952,  unless sooner removed or suspended for cause, until their successors shall have been elected and qualified.

The village election has been postponed twice as Duterte said many barangay officials in the country are either into illegal drugs  trade or serving as conduit to the drug lord.

The term of office of the barangay and SK officials elected under this law will commence at noon on June 30, 2018.-Editha Z. Caduaya/Newsline.ph