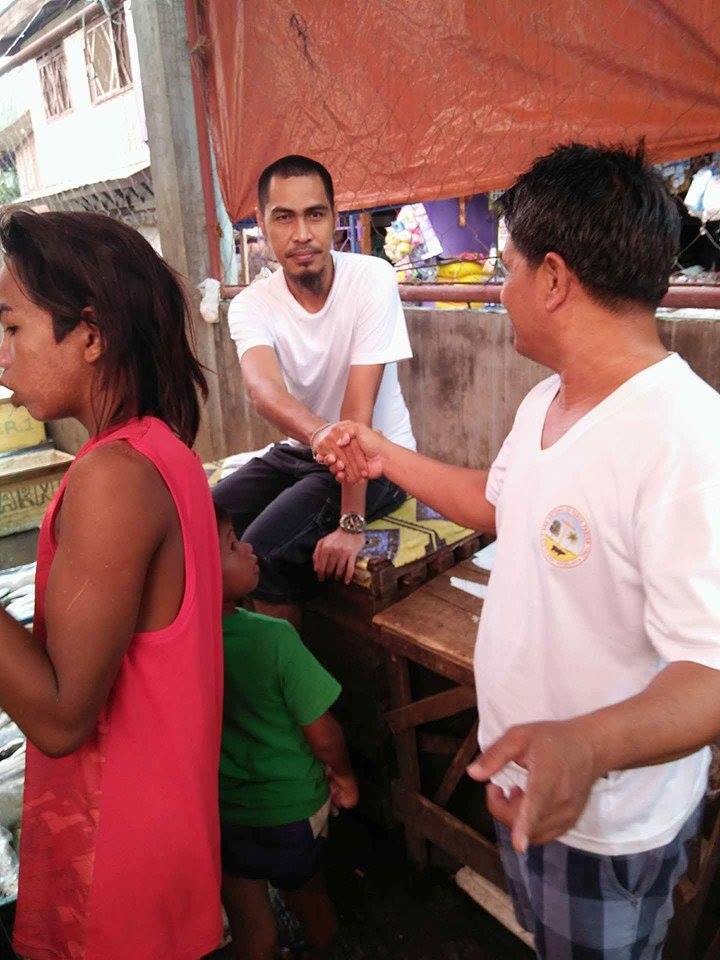 LAMITAN CITY, Philippines — The wounds of war brought about by the  on-going Marawi crisis strengthens Muslim-Christian Communities of here and in Basilan City.

The relationship among Christian and Muslim residents in the two cities is not affected as the government runs after the IS-inspired Maute terrorists.

Fr. Joel Silagpo, parish priest of San Antonio de Padua of Sta. Clara Lamitan City  who goes to the Muslim fisherfolks in Basilan City daily to buy fish from Muslim traders said “The crisis even strengthens our relationship because we now talk about the life of the people, both Christians and Muslims, outside our cities.”

Silagpo, the priest who sells fish to build his church revealed, “At first there was fear maybe among us that the Marawi situation, the social condition and the emotions  will affect our area but it never happened.”

Fr. Silagpo first met the group of Muslim fish traders led by Allih  in Basilan City last February when he started to sell fish to build his church.

Since then, Fr. Silagpo visits Allih and his group at the fish landing in Basilan.

“When Marawi crisis broke off, we were worried because we know it will affect the relationship of people in the area regardless of creed and tribe,” Fr. Silagpo told newsline.ph.

But as the events unfold, Fr. Silagpo emphasized “It never affected our relationship, in fact, I felt it made our relationship closer because  we now talk and discuss about the peaceful resolution of the crisis and how we can help build a peaceful community.”

Allih in an interview said “Hindi namin ma feel na may Muslim at Kristiano sa amin, kasi pare pareho ang tingin namin sa isa’t isa at pareho kami ng gustong mamuhay ng mapayapa (We cannot feel there is Muslim or Christian among us because we look at each other equally and we all want to leave peacefully).” During free time, Allih visits Fr. Silagpo in his convent and spend happy hours together and vice versa.

As it is now, Fr. Silagpo and the group of Allih maintain harmonious relationship despite the Marawi crisis.

Allih revealed he is giving Fr. Silagpo special price because he knows the noble cause of the priest in selling fish to his parishioners.

The San Antonio de Padua Church is now 60percent done as netizens who read the story about the priest selling fish shared their blessings in building the church.

Fr. Silagpo said they still need every support from people or group who believes there is unity among men regardless to creed, color and religion. -Editha Z. Caduaya/Newsline.ph