Posted on October 18, 2017 by NewsLine Philippines 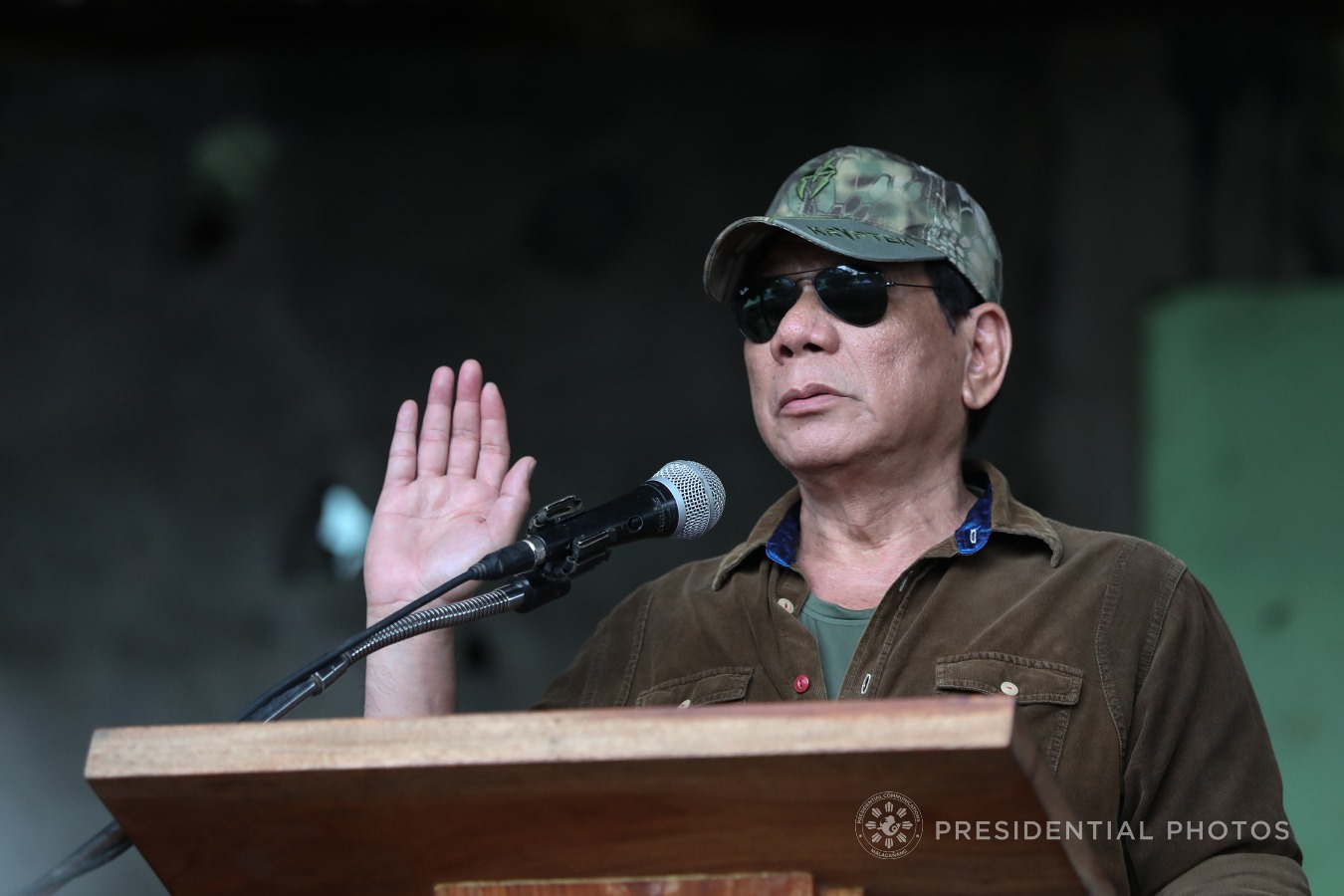 MANILA — President Rodrigo Duterte declared Tuesday the liberation of Marawi City from terrorists after more than four months of battle against the ISIS-inspired Maute group.

“Ladies and gentlemen, I hereby declare Marawi City liberated from the terrorist influence that marks the beginning of rehabilitation for the people,” the Chief Executive said in his speech in Marawi City a day after Maute terrorist leaders Isnilon Hapilon and Omar Maute were neutralized by government troops.

In his seventh visit to the Islamic City, the Commander-in-Chief also expressed gratitude to the government troops.

At the same time, he lauded the military and the police for their bravery.

The President also expressed concern for the government’s security forces who were wounded.

Nearly 1,000 people have been killed in the conflict, including more than 800 enemies, 47 civilians and 163 government troops since the rebellion started in May. (PNA)