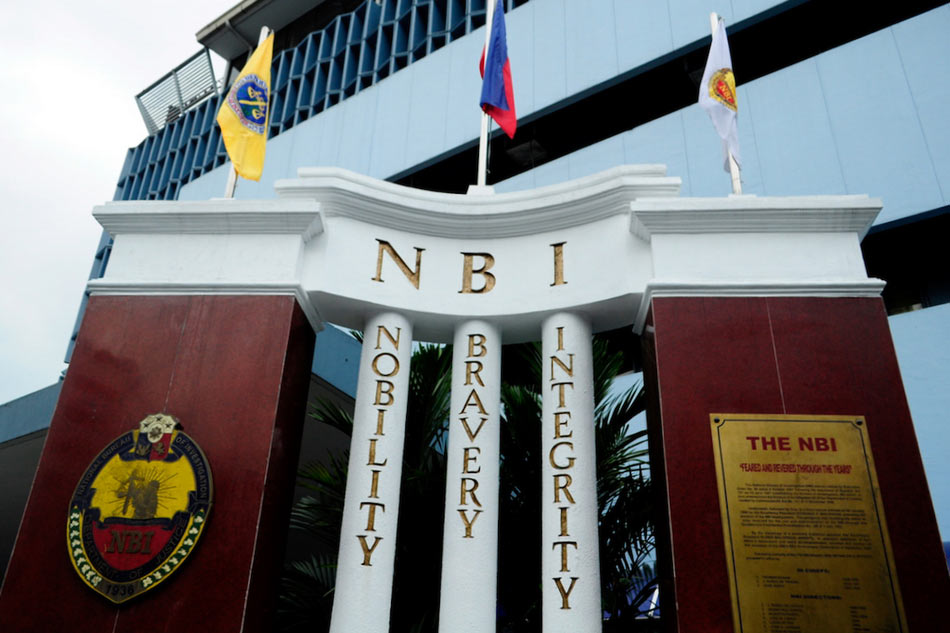 MANILA, Philippines —The National Bureau of Investigation (NBI) is set to probe the alleged involvement of its three agents in the kidnapping of a South Korean national in Angeles, Pampanga.

Recently, the Philippine National Police (PNP) announced the rescue of Korean restaurant owner Lee Jung Dae and is looking into the involvement of NBI agents in his kidnapping from his home in Balibago, Angeles City in Pampanga last November 24.

Upon being informed of the incident, NBI Director Dante Gierran said he has already formed a team that would investigate and verify the veracity of statements issued by the PNP in a press briefing where NBI agents were implicated in the kidnapping incident.

Gierran said he has already received the report from the NBI Regional Director and Acting Assistant Regional Director of the NBI-Central Luzon Regional Office (CELRO), which has jurisdiction over Angeles, Pampanga, showing that all NBI Agents assigned in Pampanga are all accounted for.

The report, likewise, stated that there was no NBI operation conducted in the area in Angeles Pampanga, that was participated in by any of NBI agents or personnel of CELRO or in any of the district offices, which operation involved a Korean citizen being apprehended or being forcibly taken into custody and detention, on the date of the incident where the victim was kidnapped.

Gierran emphasized that the leadership of the NBI including all its agents adhere to a high standards of ethics with stringent policies and procedures in the conduct of operations, expressing his deep concern over the statement of the PNP relative to the alleged involvement of NBI agents, which are all unverified reports by the PNP-Anti Kidnapping Group (AKG).

“In view of this, the NBI is now studying the filing of charges against the PNP for issuing statements to the media based on unverified reports the statements of which destroy the high credibility of the NBI,” Gierran noted.

In previous kidnapping incident of another Korean national, the PNP also implicated three NBI officials in the kidnapping of Jee Ick Joo who was later killed right inside Camp Crame.

The three NBI officials were later exonerated by the panel of prosecutors of the Department of Justice.-PNA