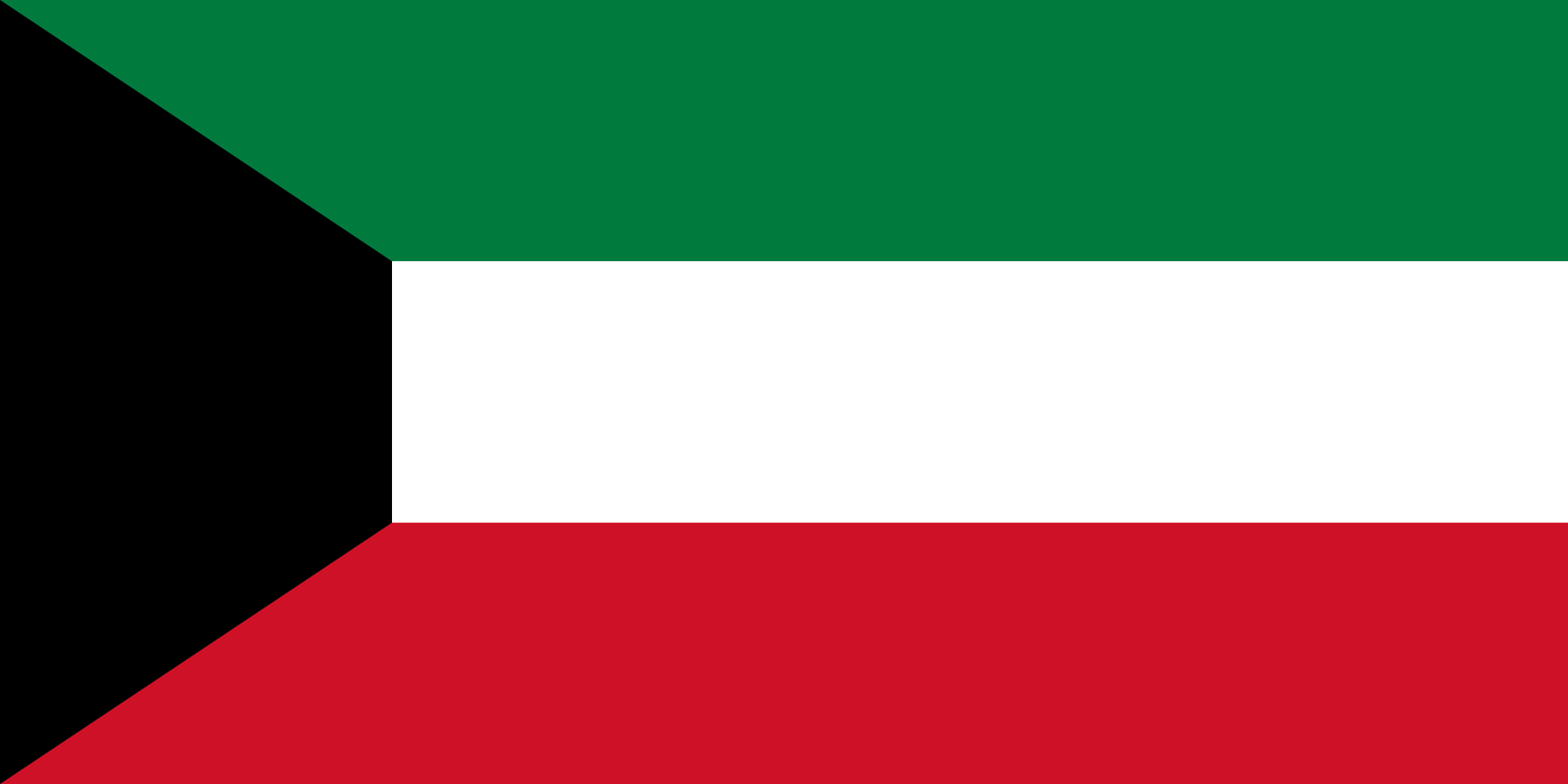 “The suspension took effect after I signed it today” says the Labor Secretary  Friday night, January 19, 2010.

Bello signed the   Administrative Order 25-2018  affecting the suspension of sending of Filipino workers to Kuwait.

“The suspension is just temporary because we have to determine the cause of death involving seven OFWs there,” he told Newsline.ph earlier.

With this, Bello ordered the Philippine Overseas Employment Administration (POEA) to stop the processing of overseas employment certificates of Kuwait-bound workers.

“There are reports which say one of the girls was killed by her employer, one case  was reportedly due to suicide while one case was reportedly perpetrated by her boyfriend so also took his life after killing the girl, medyo malabo ang mga cause of death (the causes of death is  vague), we have to conduct our own investigation to determine what really happened,” the Labor Secretary added.

If the investigation will show that their death was not work related, then, Bello said “The suspension will be lifted.”

But if it turns out that the OFWs were sexually abused and maltreated, Bello emphasized “Then I just have to implement the order of the President to ban the deployment of our OFW in Kuwait.”