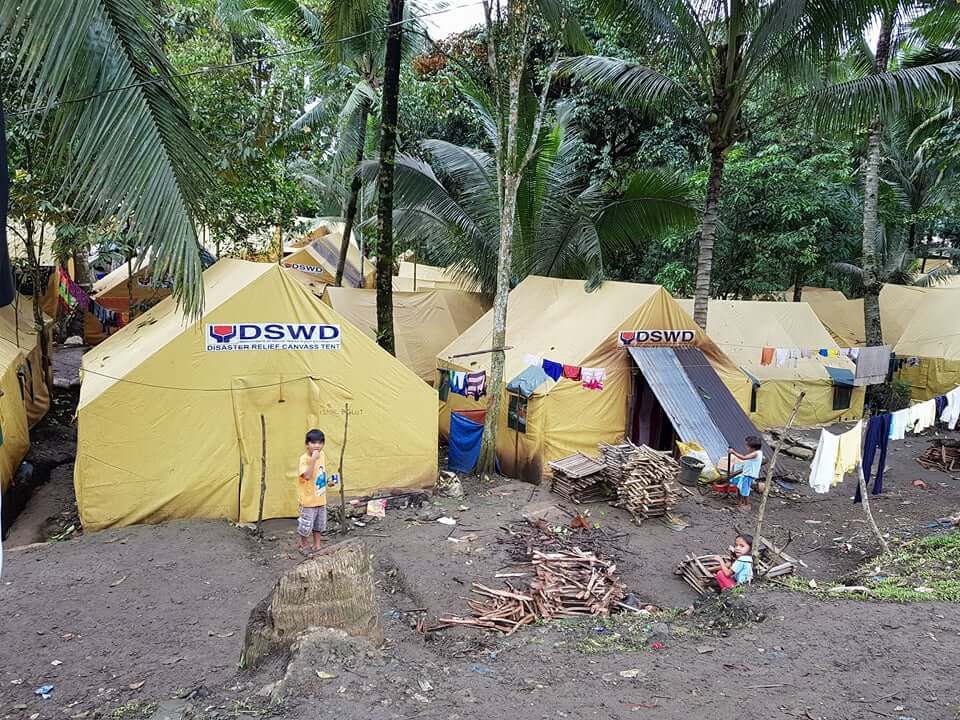 DAVAO CITY, Philippines —  In an effort to fast track the rehabilitation and construction of houses for the internally displaced persons in  Marawi City, President Rodrigo R. Duterte has  signed Executive Order (EO) No. 49 on Monday, February 6, 2018.

The  EO  49  is specific  “Exempting the National Housing Authority from the National Economic and Development Authority Guidelines on Joint Venture Agreements to Expedite the  Implementation of Recovery, Reconstruction, and Rehabilitation Projects in the Most Affected Areas of Marawi City.”

This means, all JVAs to be entered into by the NHA shall comply with guidelines which the NHA shall formulate and issue under the supervision of the HUDCC in consultation with the
NEDA, the Public-Private Partnership, and the Department of Budget and Management.

The order elaborates the urgent need to rehabilitate the Marawi housing projects, this means the  NHA will no longer go through the circuitous procedures of the NEDA which takes time. It  is meant to simplify documentary requirements and procedures to hasten the rehabilitation program.

Marcelino P. Escalada Jr, NHA General Manager said  the EO “Simplifies the procedure which will help  fast track rehabilitation but transparency is ensured, technical aspects is well  defined, guidelines and policies follow the legal procedure, sound financial management and above all, work quality is not sacrificed.”

Escalada described the EO “It is a tall  and tough order, it means, the NHA now is the lead implementing agency to undertake the rehabilitation at ground zero.”

Responding to the IDP’s

The development and rehabilitation of ground zero should conform with the guidelines and should observe the  cultural sensitivity of the Maranao’s, Escalada emphasized.

(No matter what the house  look like, as long as I live there, I am wiling to wait, as long as my house will be built there).

Datu is just one of the  thousands  of IDPs whose houses were totally damaged during the   Marawi Siege. Everyone at the evacuation center wants to be home. where their  ancestors used to live.

There are now 650 active occupants in the village of Sagonsongan, the identified area for the  temporary shelters.

Duterte ordered the NHA to finish the rehabilitation in three years, a reason why the EO was issued.

Escalada clarified “We are the implementing agency now, but we have to work it out with the local government of Marawi and coordinate with Task Force Bangoon Marawi.”

The NHA will construct 6,400 housing units in the 250 hectare land at ground zero.