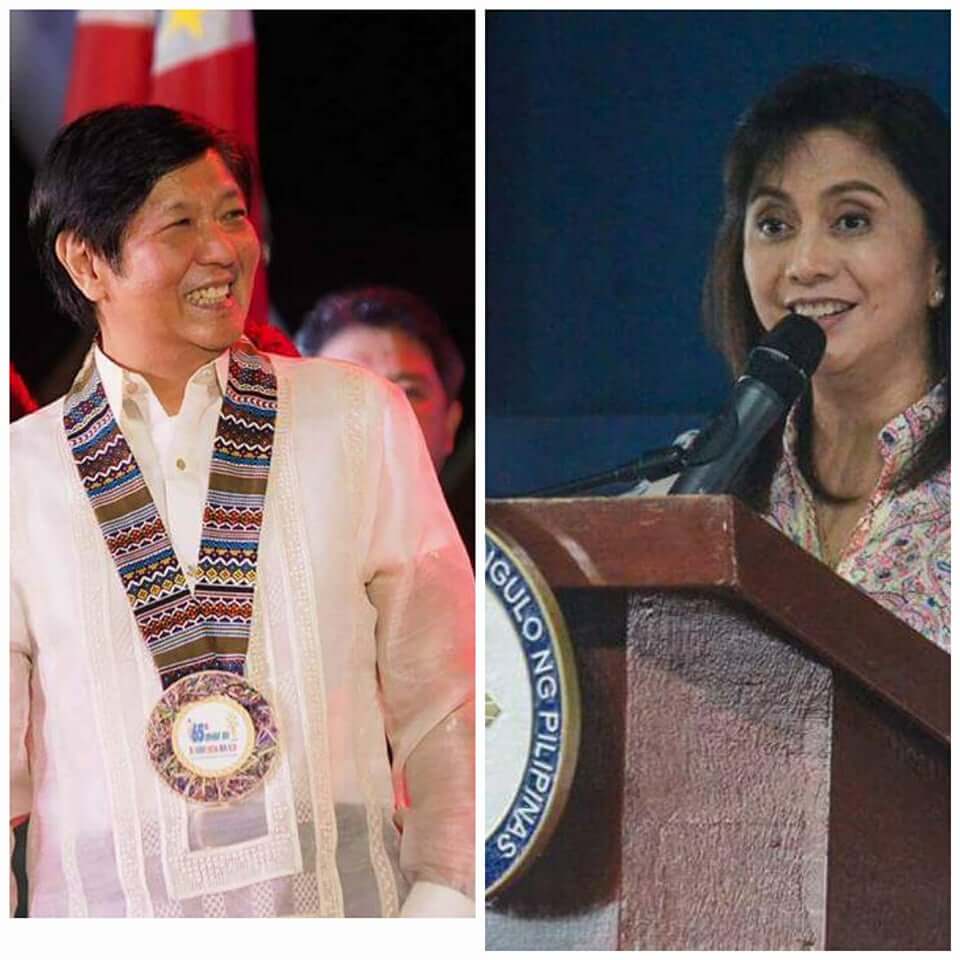 This was a month late compared to the projection that the recount would start this February.

Marcos went to the high court on Thursday to ask the justices to hasten his poll protest.

He went to see his supporters who were gathered in front of the gate of the SC.

The ballot recount covered the three pilot provinces of Camarines Sur, Iloilo and Negros Oriental which were chosen by Marcos as the best provinces where he could prove the irregularities he cited in his poll protest.

Both camps agreed to withdraw all the motions they had filed before PET to be able to proceed with the recount.

On Thursday, Robredo counsels Macalintal and Maria Bernadette Sardillo, filed the motion, even though she had no pending motion before the PET, saying the move was an acceptance of Marcos’ challenge that they file a motion to withdraw all pending motions that could stop the recount.

“If there is any pending motion of the protestee which may delay the recount proceedings the same should be considered as withdrawn or abandoned,” Macalintal stated.

Robredo filed the motion one day after Marcos failed to show up at the venue of signing of a joint motion and even sent the wrong pleading.

Instead of a joint motion, Marcos signed a pleading entitled “Joint Manifestation”, contrary to what his camp was saying in their earlier news releases to the media.

According to Macalintal, Marcos’ no-show and a failure to sign a joint motion are clear indications that he is merely bluffing in issuing a challenge to the Vice President.

But Marcos’ spokesperson, Atty. Vic Rodriguez, who said that the reason why Mrs. Robredo had no intention of withdrawing her pending motions was because she did not sign the joint motion that her lawyer presented to the media.

Rodriguez also pointed out that in his joint motion only the name of Robredo’s counsel, Atty. Macalintal, appeared on the document.

“A joint manifestation is a major pleading and it cannot be done through counsel alone. It should also be signed by the client because it needs his or her conformity. Since Mrs. Robredo did not sign the pleading together with her lawyer, it is obvious that she has no intention to withdraw her motions,” Rodriguez said.

According to Rodriguez, the absence of Robredo’s signature puts into question her sincerity to hasten the pace of the electoral process. It likewise casts doubt on the authority of Macalintal who signed the motion. Robredo could later on even disown the motion because it was made without her conformity.

“Without Mrs. Robredo’s signature, the motion is a mere scrap of paper and may be later disowned by her as having been signed without her authority. Tila gustong makalinlang na naman,” Rodriguez said.

Rodriguez also questioned the joint motion prepared by Macalintal saying the same only covered pending motions and not future motions that may delay the proceedings.

Rodriguez also took exception to the assertion made by Macalintal in his joint motion that Marcos has a pending “Partial Motion for Reconsideration” dated Dec. 4, 2017 asking the PET to reconsider its earlier ruling allowing them to secure soft copies of the ballot images.

Rodriguez pointed out that the said partial motion for reconsideration had already been resolved by the Tribunal in its resolution dated Jan. 10, 2018.

Marcos filed the protest on June 29 2016, claiming that the camp of Robredo cheated in the automated polls in May that year.

He sought the annulment of about a million votes cast in three provinces -Lanao del Sur, Basilan and Maguindanao.

In his protest, Marcos contested the results in a total of 132,446 precincts in 39,221 clustered precincts covering 27 provinces and cities.

In his preliminary conference briefing, Marcos also sought for a recount in Camarines Sur, Iloilo and Negros Oriental.

Robredo filed her answer in August last year and filed a counter-protest, questioning the results in more than 30,000 polling precincts in several provinces where Marcos won.

She also sought the dismissal of the protest for lack of merit and jurisdiction of PET.

The high tribunal, in a ruling earlier this year, junked Robredo’s plea and proceeded with the case after finding the protest sufficient in form and substance.