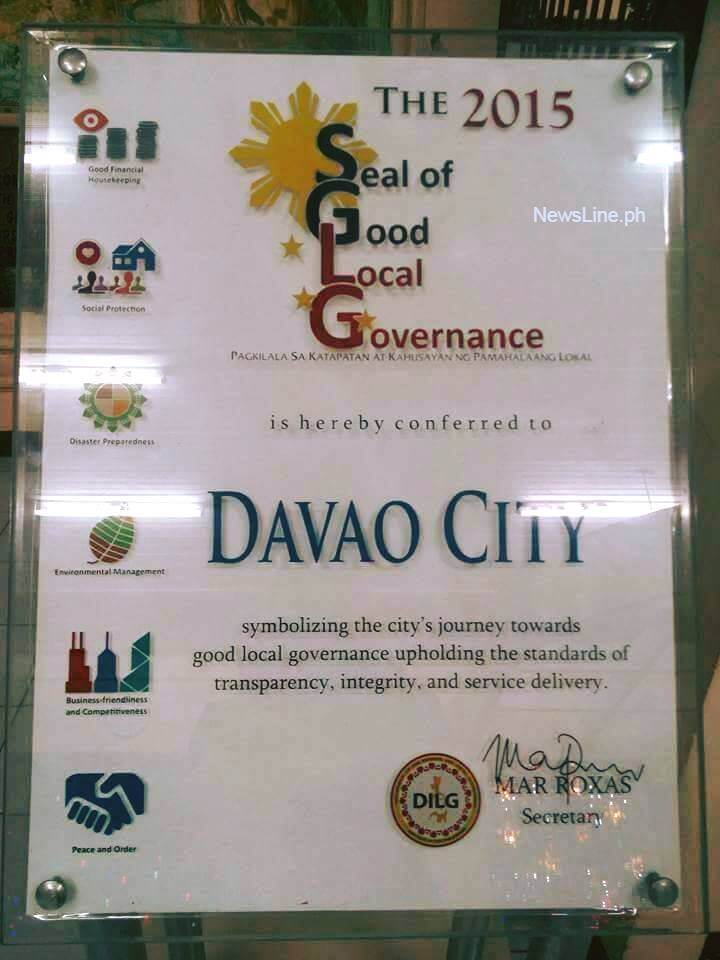 The resolution was unanimously approved during the Tuesday regular session, February 13, 2018.

The resolution means, Trillanes is not welcome in Davao City.

Vice Mayor Bernard Al-ag in a privilege speech  said  Trillanes is insulting the people of Davao for describing the city as the most dangerous city in the country.

Al-ag said Trillanes went to the United States of America just to portray “Davao as a dangerous place-a place full of criminals, a city of murderers, a city of rapists. Worse, he even described the Dabawenyo’s “na brainwashed ni Duterte, parang mga North Koreans by believing that Davao City is the safest city in the world.”

Trillanes cited the statistics of the Philippine National Police in 2015 in declaring Davao City as the most dangerous city.

But Al-ag questioned Trillanes allegations, it was the same year when Davao City was awarded the seal of good governance  “Why is it that in  the years 2011 and 2015, the Department of Interior and Local Government (DILG) awarded Davao City with the Seal of Good Governance (SGLG) given and signed by then Sec. Mar Roxas. We ever received 5 million pesos cash reward from DILG as part of the award.”

“I think Mr. Trillanes is confused about his role as a senator of our country. A senator is mandated by our Constitution to legislate policies, preserve and protect the lives of every Filipino

Al-ag urged those who attended the Trillanes forum to come and visit Davao City before they make their judgment “try walking our streets in the middle of the night.”

Trillanes in a press conference said “The truth, definitely, hurts. My statement was based on the December 2015 statistics of the PNP (Philippine National Police) that Davao has the highest incidence of murder and second highest in rape,” he even described the Davao City Council as the rubber stamp of the Duterte’s.

Trillanes has been moving to different countries destroying Duterte and even vowed to topple the Duterte administration but until now, Duterte enjoys popular support among Filipinos, as reflected  in the different survey results conducted by social weather stations in the country.-Editha Z. Caduaya/Newsline.ph