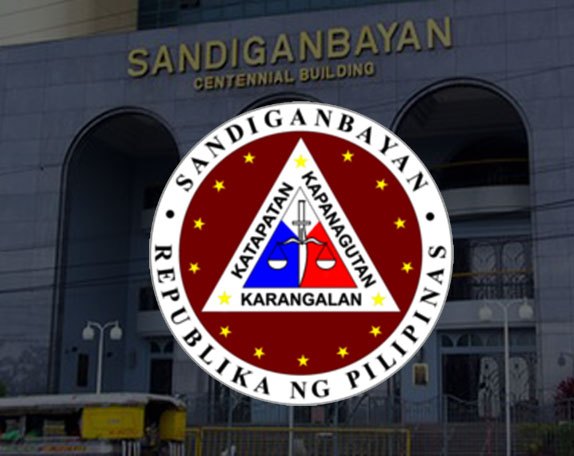 MANILA, Philippines—  The Sandiganbayan convicted former Bureau of Fire Protetion chief following the recommendation of the Office of the Ombudsman.

The conviction was handed after the anti-grft court found out the 2001 ghost repairs of the bureau-owned Kia Besta van and an Isuzu Elf Truck which caused undue injury to the government in the amount of P192,023.73.

The Sandiganbayan also ordered the accused to reimburse the government P192,023.73 as civil liability

“Accused Senot and Cruz, both high-ranking officers of the BFP, abused their respective official positions to influence the prosecution witnesses into signing the documents supporting the disbursement vouchers,” the anti-graft court noted.

The Sandiganbayan found  Senot and Cruz guilty beyond reasonable doubt of five counts of Estafa Through Falsification and were sentenced to imprisonment of six to 10 years for each count.

They were also meted the accessory penalties of temporary absolute disqualification, perpetual special disqualification from the right of suffrage, and a fine of P5,000.00.

Senot and Cruz were likewise found to have violated five counts of violation of Section 3(e) of the Anti-Graft and Corrupt Practices Act  and were sentenced to suffer six to eight years imprisonment for each count with perpetual disqualification from holding public office.

The Ombudsman proved during the trial that Senot and Cruz, with evident bad faith, maneuvered the release of funds from the BFP coffers by making it appear that its Besta van and the Isuzu Elf truck underwent repairs on five separate occasions in 2001 when in fact no repairs were made.

The simulated transactions were supported by incomplete and undated documents corroborated by the testimonies of witnesses Chief Supply Accountable Officer Renato Molina and driver Danilo Dizon. Molina and Dizon admitted that they were forced to sign the supporting documents for fear of reprisal because Senot and Cruz summoned and threatened them.

Cruz was quoted saying “[P]__tang-ina, ayusin nyo and papel dyan and tagal kasi kailangan na kailangan ko yan!,”  while Senot angrily told Molina to resign if he could not be of help.-Harold V. Pontongan/Newsline.ph