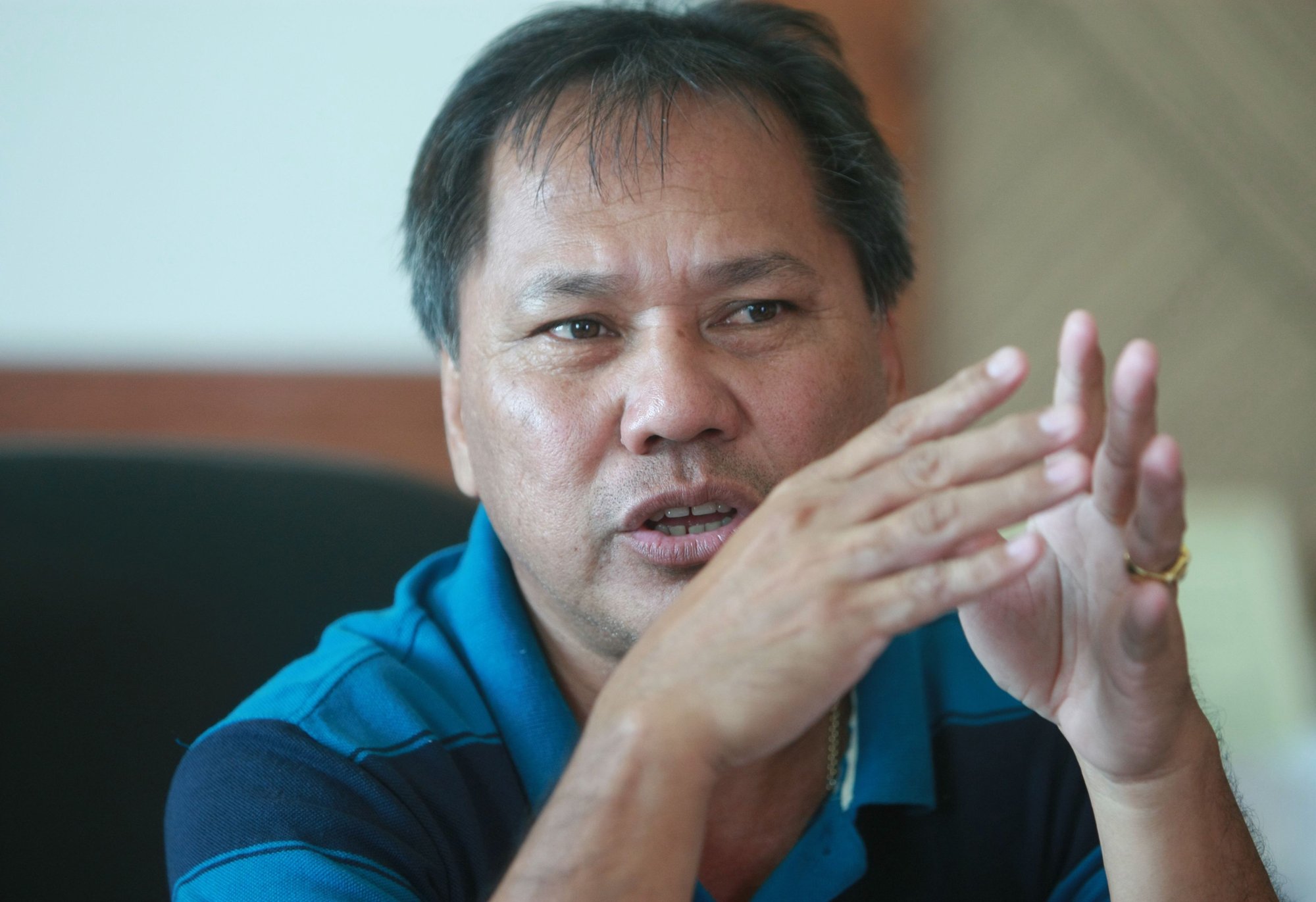 Chiong was also found guilty of grave misconduct and gross neglect of duty which results into his disqualification from public office.

Morales said since Chiong is no longer mayor, his penalty is converted into a fine equivalent to his one-year salary.

In his defense, Chiong argued that he only issued a conditional mayor’s permit as he had to act and use his discretion in addressing Petronas’ pending application pursuant to his power.

The Ombudsman, in a resolution, said Chiong’s act violated the Fire Code of the Philippines that prevents businesses from operating without a fire safety inspection certificate.

However,  the Ombudsman resolution stated”Chiong deliberately violated the specific requirement of Section 5 (g) of R.A. No. 9514 (Fire Code) and in doing so, he gave unwarranted benefits, advantage, or preference to Petronas. This clearly shows gross inexcusable negligence and constituted Grave Misconduct and Gross Neglect of Duty on his part in the performance of his duties and responsibilities as a Mayor.”

“His allegation that the Mayor’s Permit issued is ‘conditional’ anyway does not negate the Grave Misconduct and the existence of probable cause against him because the issuance of a conditional business permit under DILG Memorandum Circular No. 2011-15 is allowed ‘where the only lacking clearances are those of SSS, Philhealth and Pag-IBIG’,” the Ombudsman added.

The law states that, “no occupancy permit, business or permit to operate shall be issued without securing a Fire Safety Inspection Certificate from the Chief, BFP, or the duly authorized representative.”-EZC/newsline.ph