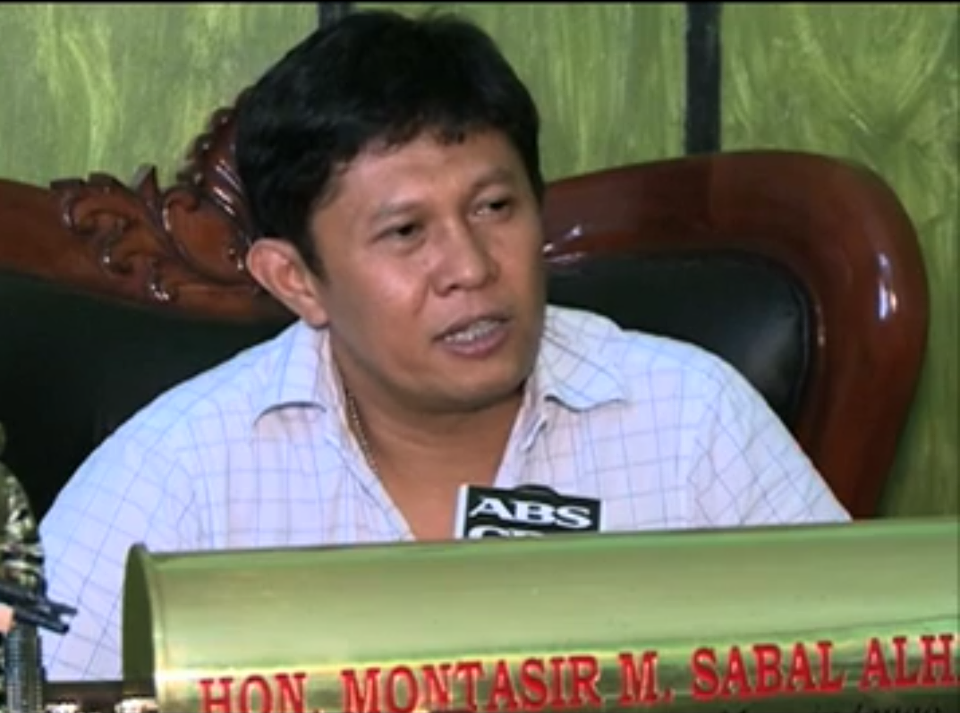 DAVAO CITY, Philippines — The Office of the Ombudsman ordered the dismissal of Talitay, Maguindanao Mayor Montasir Sabal for serious dishonesty.
In a decision published at the website of the Ombudsman, Sabal  was also meted the accessory penalties of perpetual disqualification from holding public office, cancellation of eligibility and forfeiture of retirement benefits.
In addition, the mayor faces charges before the Sandiganbayan for three counts each of Perjury, violations of Section 7 of the Anti-Graft and Corrupt Practices Act (Republic Act No. 3019) and Section 8 of the Code of Conduct and Ethical Standards for Public Officials and Employees (R.A. No. 6713).
Respondent’s trouble stems from untruthful statements contained in his Statements of Assets, Liabilities and Net Worth (SALNs) for 2011, 2013 and 2014.
Records showed that Sabal misrepresented the contents of his SALNs as he failed to disclose his ownership of five real estate properties located in Doña Luisa and Buhangin in Davao City and in Cotabato City.
The Ombudsman stated that, “the non-disclosure in respondent’s SALNs of the aforementioned real properties constitutes Serious Dishonesty as the acts were done fraudulently and were committed several times.”
“The respondent also violated Section 7 of R.A. No. 3019 and Section 8 of R.A. No. 6713 for failing to make a complete disclosure including the residential lots owned by his wife and son as the law also requires him to acknowledge such property,” the Ombudsman added.
Perjury is committed when a person deliberately makes an untruthful statement upon any material matter in a document required by law to be sworn before any public officer.-EZC/Newsline.ph
Be informed
Top Stories