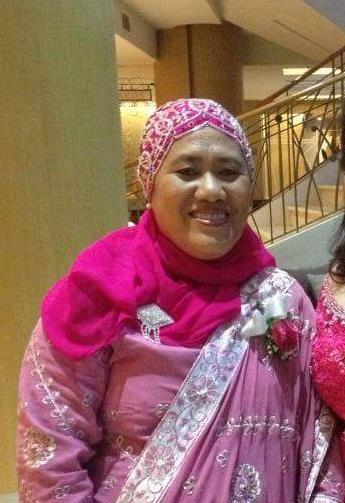 DAVAO CITY, Philippines — The Sandiganbayan sentenced former Lantawan, Basilan Mayor and municipal treasurer to imprisonment of six to ten years for their failure to remit the GSIS premium of the municipal employees.

The two were sentenced to imprisonment of six to 10 years for graft and two to four years for violating the GSIS act.

The court also imposed upon them the accessory penalties of absolute perpetual disqualification from holding public office and prohibition from practicing any profession or calling licensed by the government.

The Office of the Ombudsman which conducted in investigation earlier recommended the filing of the case after proving that the local executives deliberately failed to remit contributions from July 2001 to February 2003 totalling P3,118,005.07.

As a result of this administrative lapse, the loan privileges of employees of Lantawan were suspended to the injury and prejudice of the municipal government.

Accused Ismael tried to cover up for the non-remittance, explaining that Ajijon failed to prepare the corresponding vouchers for the remittance.

“This argument is skewed,” stated Justice Reynaldo Cruz, who penned the decision on August 2, 2017.

“The Local Government Code explicitly grants the municipal mayor the power to exercise general supervision and control over the activities of the municipal government, which carries the responsibility of ensuring that all executive officials and employees of the municipality faithfully discharge their duties and functions as provided by law,” the Decision states.

The decision stated “in effect the proximate cause of the non-remittance of the GSIS contributions can be traced from the failure of accused Ismael, as the municipal mayor, to exercise her power of general supervision and control over all the activities of the municipality.

Ismael, the Sandiganbayan stated “was fully aware of the non-remittance” and despite her knowledge of the problem, she ignored the advice given to her and chose not to remit the GSIS contributions.”

Ajijon is not blameless, as the Municipal Treasurer  “she is duty bound to advice the Municipal Mayor about the disbursement of local funds and matters relating to public finance,” the Decision narrated.-Harold V. Pontongan/Newsline.ph