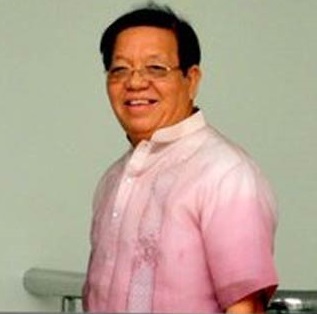 DAVAO CITY, Philippines — The Ombudsman suspended for one month the former mayor of Lupon, Davao Oriental for simple neglect of duty.

Since former Lupon mayor Domingo Lim is no longer in government service, the Ombdusman ordered that the penalty will be converted to a fine in the amount of his one month’s salary.

This is despite of being reminded twice in 2015 the executory nature of the decision of the Ombudsman and the repercussion for the refusal or failure to comply with the dismissal order.

Lim in his explanation of not complying the Ombudsman order said he merely exercised prudence in seeking the legal opinion of Ombudsman-Mindanao because he is not learned in the law.

He also claimed that he should be guided by the Ombudsman in implementing the dismissal order in the midst of the “grey areas” that arose from the legal remedies availed of by Cole, et. al.

The Ombudsman stated that appeals made to the Court of Appeals on decisions rendered by the office does not stop the decision from being executory and the implementation of the decision follows as a matter of course.

“The disciplinary authority of the Office of the Ombudsman does not end with a recommendation to punish, but goes further as to directly impose the appropriate sanctions on the erring public officials and employees, like removal, suspension, demotion, fine, censure or criminal prosecution. The imposition of administrative sanctions is not merely advisory or recommendatory but mandatory,” the Ombudsman said.

According to Ombudsman Conchita Carpio Morales, “[Lim] has no reason to defer the implementation of the dismissal order against Cole, et. al. and his failure to execute the administrative sanction is a ground for disciplinary action.”