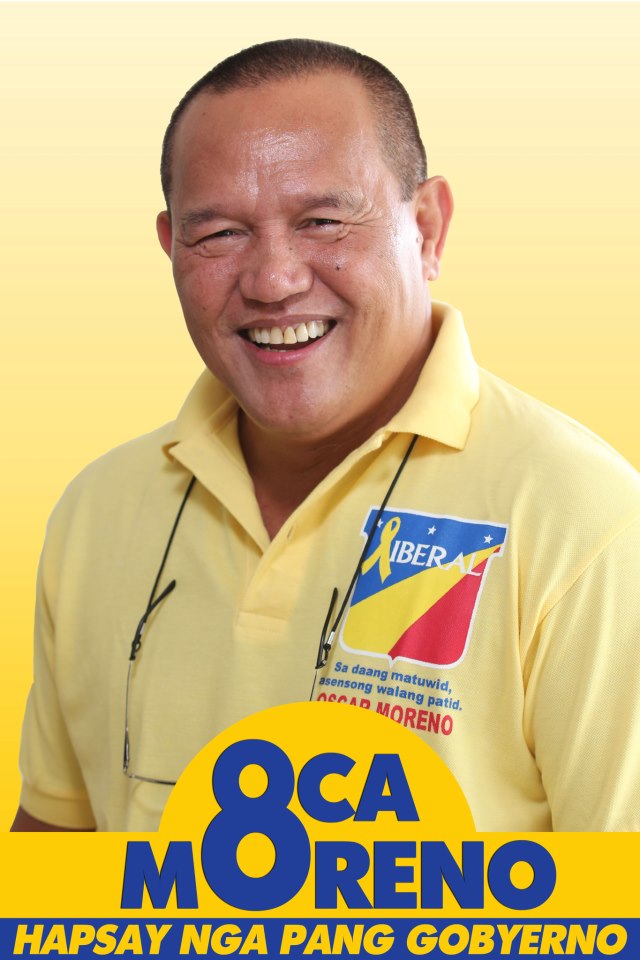 The dismissal order carries the accessory penalties of perpetual disqualification from holding public office, cancellation of eligibility, forfeiture of retirement benefits, and bar from taking the civil service examinations.

In a Decision approved on 12 December 2017, the Ombudsman directed the Secretary of the Department of the Interior and Local Government to implement the dismissal order.

Investigation found that from October 2009 to October 2010, the province entered into several lease agreements with Equiprent Corporation for the use of heavy equipment totaling P2,963,520.00.

The Commission on Audit (COA) issued a Special Audit Report finding that “the rental of heavy equipment and the disbursement for payments were irregular due to deficiencies such as lack of public bidding and the necessary documents.

The COA report also found that “the mode of procurement indicated in all the purchase orders for each payment was through public bidding, but no proof was shown that a public bidding was conducted.

Also, at the time of the alleged bidding, Equiprent was not registered with the PhilGEPS as required under R.A. No. 9184, and in awarding the contract to Equiprent, the required documents were not submitted.”

Due to these irregularities, the COA issued a Notice of Disallowance on 10 November 2014.

The Decision concluded that “the said acts show a clear intent to violate the law on procurement and a flagrant disregard of established rule, and definitely gave a bad image to public service, tantamount to Grave Misconduct, Serious Dishonesty and Conduct Prejudicial to the Best Interest of the Service.-Editha Z. Caduaya/Newsline.ph