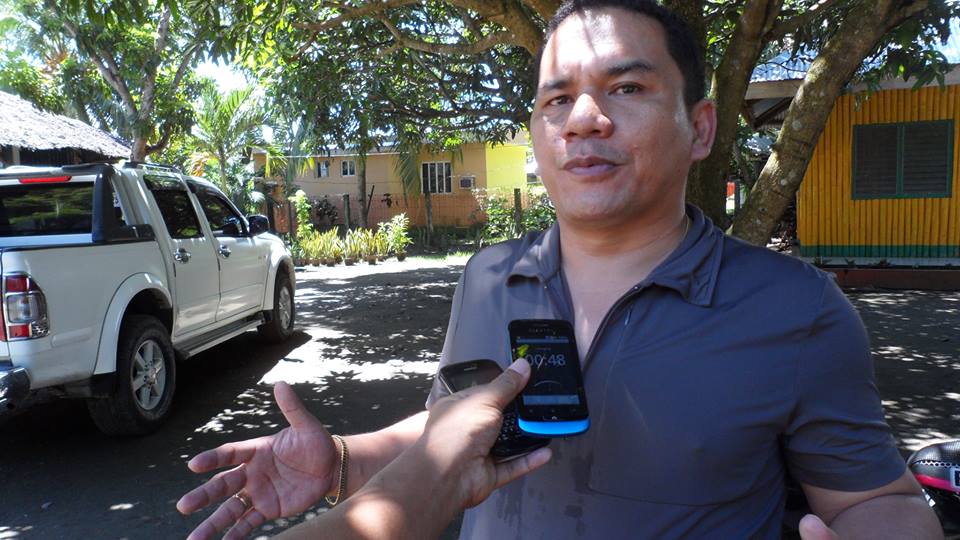 DAVAO CITY, Philippines — The  mayor and eight  officials from Tukuran, Zamboanga Del Sur are set to face trial in connection with the anomalous purchase of a heavy equipment in May 2011.

The case was referred to the Office of the Ombudsman by the National Bureau of Investigation-Pagadian District Office in June 2016.

Investigators found that in May 2011, the municipality procured one unit of Chenggong MG1320C motor grader amounting to P9,450,000.00 from IVAN CARR.

Among the identified red flags for violation of the Government Procurement Reform Act (Republic Act No. 9184) were the non-publication of the invitation to bid (ITB) in a newspaper of general circulation; reference to brand name; and non-posting of the  ITB on the Philippine Government Electronic Procurement System.

The Ombudsman Resolution stated that “there is evidence to prove that respondents conspired, with manifest partiality, evident bad faith or gross inexcusable negligence, to rig the procurement process in order to award the contract to IVAN CARR. Taken together, the aforementioned irregularities undermined the principles of transparency and competitiveness in the bidding process.”

In the related administrative case, the Ombudsman found the nine officials guilty of Grave Misconduct and dismissed them from the service.

They were meted out the accessory penalties of perpetual disqualification from re-employment in the government service, cancellation of eligibility, and forfeiture of retirement benefits.

In case of separation from the service, the penalty is convertible to a fine equivalent to their respective salaries for one year.-Jiann A. Padillo/Newsline.ph